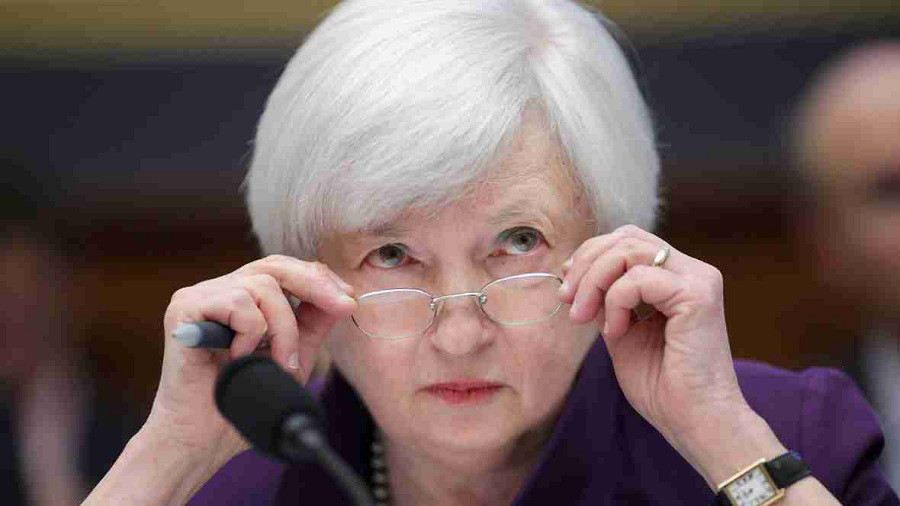 Janet Yellen, who recently became the US Treasury Secretary, and previously served as the head of the Federal Reserve, is one of the most ardent critics of bitcoin and other cryptocurrencies. According to Yellen, voiced just yesterday, the cryptocurrency is not effective for making transactions, since its price is not stable. Yellen acknowledged that blockchain technology can indeed provide the fastest and cheapest possible transfers, but there are many issues that governments need to study around consumer protection and money laundering. In other words, the authorities around the world will seek to take bitcoin and other cryptocurrencies out of the legalized sphere of activity, or will seek to create public alternatives to bitcoin, that is, digital dollars or digital euros. This is not the first time Yellen has promised to closely monitor the cryptocurrency market. Some experts also hold the view that the authorities will not leave bitcoin alone and will seek to crush it. For example, this is the opinion of investor Michael Burry, who previously predicted the collapse of the US mortgage market. The economist made several calculations, in which he clearly showed and explained that the US authorities will continue to increase the money supply to overcome the economic crisis. He also said that he does not believe in bitcoin as a global digital currency for the whole world. From Burry’s point of view, the scale of bitcoin is not enough to achieve this goal. “I believe that the distant future for a decentralized currency is hazy. Centralized governments will not want to give up their monopolies on their own currencies. But in the short term, anything is possible. therefore, I do not go short on Bitcoin, ” Burry said.

Barclays investment director William Hobbs said that the markets are increasingly behaving like sectarians towards bitcoin. He said that the future of bitcoin is uncertain, as central banks have sought to stimulate their economies over the past decade and have cut rates to unprecedented lows. However, that may change when rates start to rise. Bitcoin can then become a “wingless bird.” Now, investors and traders are looking for ways to earn money, as banal deposits no longer perform this function due to negative or zero rates. Therefore, bitcoin is in the price. But that may change once the economy is on the path to solid growth. Hobbs also stressed that Barclays is not going to invest in bitcoin, as “it is several times more volatile than our riskiest asset class-emerging market stocks.” From the point of view of the investment director, to get into the Barclays toolkit, an asset must have a positive return and be attractive for risk diversification. “Perhaps one day bitcoin will become the owner of these qualities, but now it can not boast of them,” Hobbs said.

Overview of the GBP/USD pair. March 8. A new conflict has broken out between the European Union and the United Kingdom over

What will finally return EUR/USD to the “bearish” trend?

Overview of the GBP/USD pair. October 30. Brexit: no news. Markets...

TikTok Is Teaming Up With Shopify To Support Black Businesses With...

This VC Fund Is Launching A New Educational Initiative To Attract...

California’s Largest Criminal Justice Organization Will Be Run By A Black...

Forecast and trading signals for GBP/USD on March 5. COT report....

Odds Are That Gold Could Drop Deeper!

Overview of the EUR/USD pair. October 20. Christine Lagarde believes that...