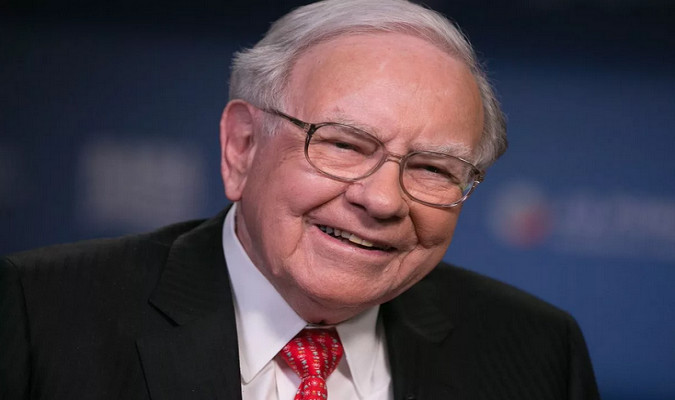 Warren Buffet gives tips on how to spend the $1,400 government incentive

Warren Buffett will not receive the $ 1,400 government incentive because apparently, his net worth has reached $ 100 billion.

Eligibility for direct payments depends on how much money one person makes, and Buffett’s income is well above this cap. In fact, according to records, his salary from Berkshire Hathaway is $ 100,000, aside from the fact that he makes billions from dividends each year.

But even though Buffett is ineligible for incentives, he has tips on how people should use it.

According to him, when you have extra money on hand, the first step should be to pay off credit card debts.

Many Americans rely on credit cards due to financial hardship, and some even treat it as a reason to splurge.

Of course, $ 1,400 will not be enough to pay off all the debts. But it can make balances more manageable and affordable.

Therefore, he recommends doing this instead of investing in a mortgage

He used his own self as an example, saying that he took out a 30-year mortgage (his vacation house in Laguna Beach, California) just recently.

In an interview with CNBC, he called the mortgage “an incredibly attractive tool for a homeowner,” which is very relevant today, since mortgage rates are at historically low levels.

Buffett said his move makes good financial sense, explaining that he could probably manage his money better than if it was a home purchase with equity.

He used the money to buy shares in his own company, purchasing 3,000 stocks worth $ 40 each. And according to him, by the time of the interview, the investment had grown to $ 750 million.

In short, according to Buffett, the wisest way to use money is by stimulating the economy.

Music Executive Demmette Guidry Has a Stake in the legacy of...

Growth prospects of the EUR/USD. Central European Bank for the growth...

Amazon is selling the Hotel Chocolat Velvetiser with an incredible discount...

Elliott wave analysis of Microsoft for May 6, 2021

Stay On Top of Your Side Hustle’s Accounting With This Invoicing...

Forecast and trading signals for EUR/USD on February 12. COT report....