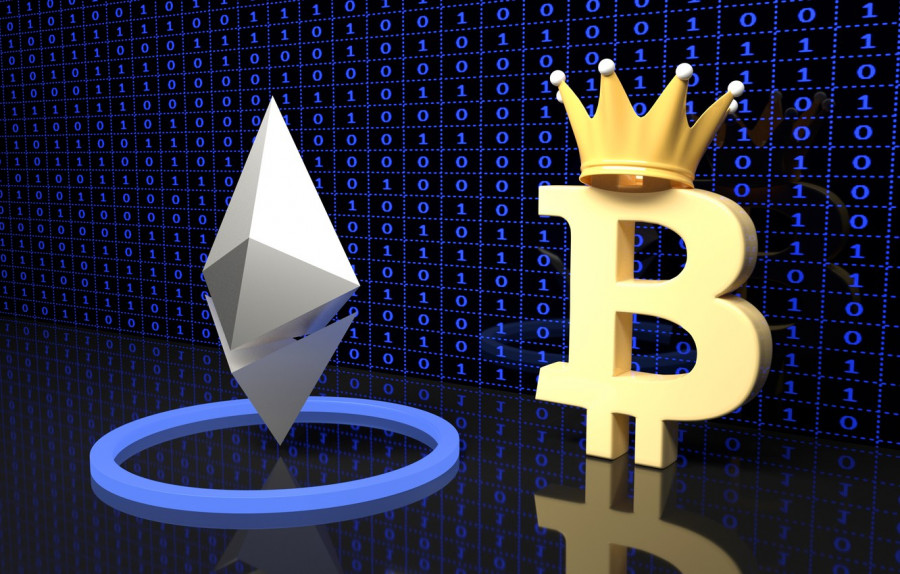 When will Ethereum become the # 1 cryptocurrency?

In an interview with FinTech today, Ryan Watkins, a senior analyst at the cryptanalytic firm Messari, said that the final transition of ETH to the long-awaited phase 2.0 will change the economy of the Ethereum blockchain. The new algorithm called Proof-of-Stake will increase the scalability, energy efficiency and security of the ETH ecosystem compared to Bitcoin.

Recall that the original Ethereum network operates on the same protocol as the first cryptocurrency – Proof-of-Work, when transactions are confirmed using the computing power of miners. Since last year, ETH has been battling the bitcoin past. The blockchain update, which will take place progressively will gradually transfer the network to the PoS algorithm. This means a complete rejection of mining and the introduction of staking. In the near future, the owners of digital assets on the account will be responsible for the formation of blocks not miners. This factor will bring changes to the life cycle of the ETH blockchain: energy consumption will decrease and security. On the contrary, it will become higher, Ryan Watkins said in an interview.

In addition, the analyst of Messari touched upon the topic of burning tokens in the conversation. The Ethereum 2.0 update provides for the launch of a new mechanism that will reduce the load on the network by increasing the speed of coin burning. Such a scenario will cause a decrease in the level of digital money issuance, which will affect the currency policy of Ethereum. The expert has no doubt that in the long term, ETH will become less inflationary and thus move BTC on a pedestal. “The nature of ETH will actually become deflationary,” Watkins noted.

Reducing the probability of inflation is not the only factor that increases the investment attractiveness of altcoin. During the conversation, the analyst paid a compliment to the economy of the ETH network, calling the blockchain “massive and diverse”. Watkins also gave an optimistic forecast about the future prospects of altcoin. Watkins noted that even today, Ethereum as a means of saving is of greater interest than bitcoin. The main advantage of ETH is the rapidly developing sector of decentralized online services. With such a trump card, altcoin can become a favorite among users, a new global economic force that will allow people to earn money.

Whether the expert is right, or if there will actually be a crypto revolution, it will show the success or failure of the project. The exact finish dates have not yet been announced. At this stage, users are waiting for the next stage to be deployed. In Phase 1.5, ETH 1.0 will merge with ETH 2.0.

Trading plan for the EUR/USD pair on December 14. Mass vaccinations...

What do you need to know about blockchain in 2021?

How to Optimize Facebook Ad Creative for Better Results

A return of inflation fear drags the stock indices

Jersey Worn by Michael Jordan When He Was a North Carolina...

Benefits of drinking water: How it affects your skin, weight and...

Technical Analysis of ETH/USD for November 10, 2020