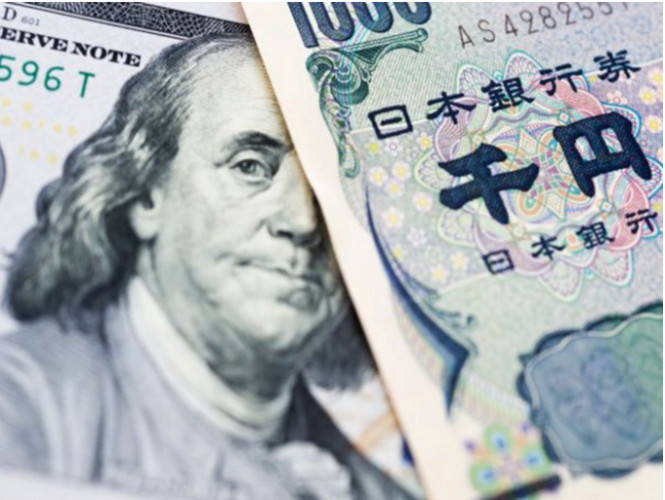 Japan’s GDP in the third quarter soared by a record 21.4% in annual terms. Whereas in April-June we could observe its significant decline by 28.1%. On a quarterly basis, July-September growth was 5%, which is also a record, after falling 8.2% in the 2nd quarter. This is the first increase in the figure in the last four quarters amid the economic recovery from the shock caused by the COVID-19 pandemic.

The ICE Index, which tracks the dynamics of the US dollar against six currencies (euro, Swiss franc, yen, Canadian dollar, pound sterling and Swedish krona), lost 0.16% in trading on Tuesday. The broader WSJ Dollar Index fell 0.14%.

It is also worth noting that this week investors are expected to summit the European Union, which may become the key to agreeing on a draft trade agreement with the UK. Meanwhile, British Prime Minister Boris Johnson was forced to self-isolate after contact with a coronavirus-infected member of the British Parliament.

The People’s Bank of China (PBOC) has invested 800 billion yuan in the banking system through its Medium-Term Lending Facility (MLF). The rate on one-year loans was kept at the level of 2.95% per annum for the seventh month in a row.

End of rally or small correction? Bitcoin drops by almost 15%

EURUSD and GBPUSD: The strength of the US dollar depends on...

EUR/USD: plan for the European session on August 21 (analyzing yesterday’s...

US stock market rises on Friday

Evening review for EUR/USD on October 10. First target located at...