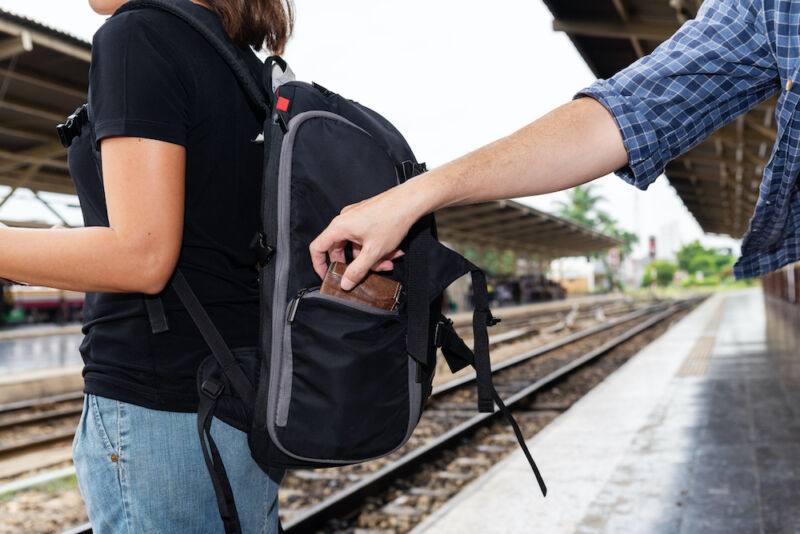 Adblocking extensions with more than 300,000 active users have been surreptitiously uploading user browsing data and tampering with users’ social media accounts thanks to malware its new owner introduced a few weeks ago, according to technical analyses and posts on Github.

Four days ago, Raymond Hill, maker of the uBlock Origin extension upon which Nano Adblocker is based, revealed that the new developers had rolled out updates that added malicious code.

Without Access To Talent Data, Chief Diversity Officers Are Ill-Equipped For The Job

Michael Jordan and Jordan Brand Donate $1 Million to Ida B....

Why Prince Philip’s will is set to remain private for 90...

Tracing the Shifts in Marketing and Advertising Trends Post the Pandemic

The Queen hints her bond with Meghan Markle is still strong...