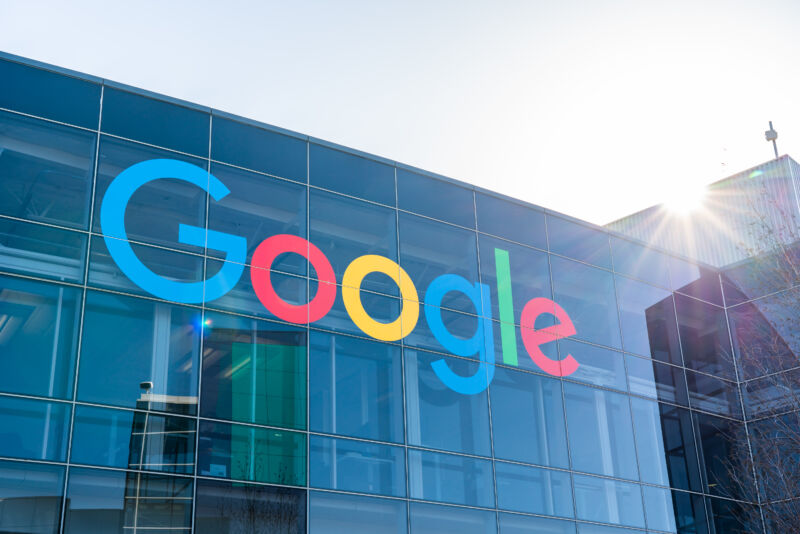 Alphabet, shareholders settle in lawsuits over sexual harassment at Google

Alphabet, Google’s parent company, said today it has settled a set of shareholder lawsuits related to the company’s handling of sexual harassment claims. Alphabet will commit $310 million to corporate diversity programs over the next decade, and the company agreed to allow its board to take on a greater oversight role in misconduct cases.

As part of the new agreement, Alphabet will expand on its current policy of “prohibiting severance for anyone terminated for any form of misconduct,” to include anyone who is currently under investigation for “sexual misconduct or retaliation,” Google VP of People Operations Eileen Naughton said in a company blog post.

The settlement is the outcome of a consolidated set of lawsuits investor groups filed against Alphabet in California in 2018, alleging that the company breached its fiduciary duty to shareholders when it retained, and handsomely paid off, male executives credibly accused of sexual harassment. (Other shareholder suits, in federal court and in Delaware, are still in progress, according to The New York Times.)

GOLD Almost To Hit Another Target!

Forecast and trading signals for EUR/USD on January 20. COT report....

Amazon to roll out tools to monitor factory workers and machines