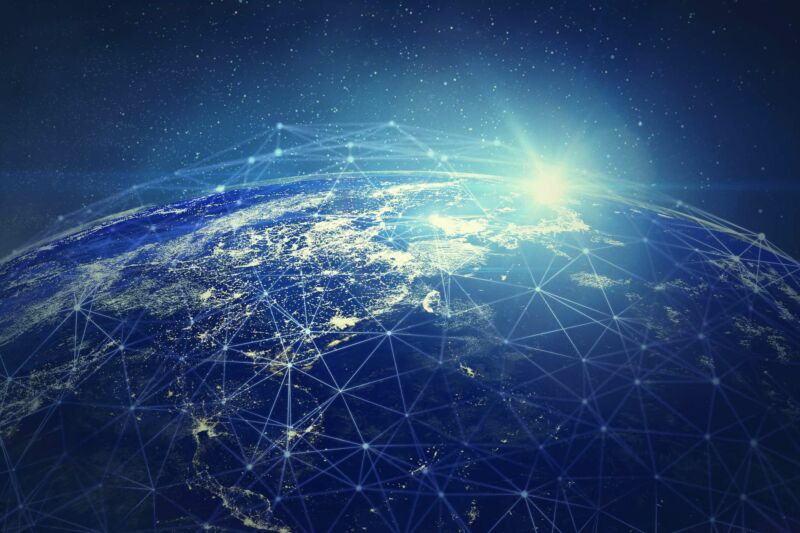 Amazon investing $10 billion to compete against SpaceX in satellite broadband

A Federal Communications Commission order granting Amazon’s application was released Thursday. Amazon said in a blog post that it will invest more than $10 billion in the project.

“This investment will create jobs and infrastructure around the United States, build and scale our ground network, accelerate satellite testing and manufacturing, and let us deliver an affordable customer terminal that will make fast, reliable broadband accessible to communities around the world,” Amazon said. Amazon will target areas without good Internet service and said that “Project Kuiper will deliver high-speed, low-latency broadband service to places beyond the reach of traditional fiber or wireless networks.”

GBP/USD: plan for the US session on May 12 (analysis of morning deals). Buyers of the pound are fighting for the level of

Bob Marley’s Daughter Says ‘If He Were Still Here, He Would Be On the...

EURUSD and GBPUSD. Don’t blame others. China responded to the US. The pound is...

EUR/USD Goes For Another Higher High

6 Tips on How to Travel Light like a Pro

How well can algorithms recognize your masked face?