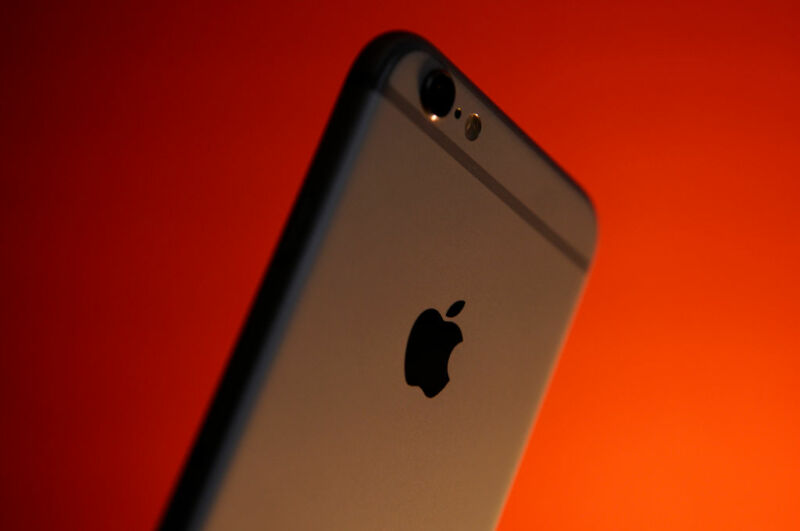 Apple settles with states for $113M over iPhone battery throttling

The attorneys general for 33 states and the District of Columbia have reached a $113 million settlement with Apple over allegations that the iPhone maker throttled performance in several generations of the device to conceal a design defect in the battery.

The states alleged that Apple throttled performance in aging iPhones without telling consumers it was doing it or why. That concealment violated states’ consumer protection laws, the attorneys general argued.

“Apple withheld information about their batteries that slowed down iPhone performance, all while passing it off as an update,” California Attorney General Xavier Becerra said when announcing the settlement. “Today’s settlement ensures consumers will have access to the information they need to make a well-informed decision when purchasing and using Apple products.”

Ethereum Consolidates Its Gains Ahead Of New Rally!

Black Homeowners are Struggling to Keep Up With Mortgages in the...

Mitch McConnell Demands Removal of The 1619 Project From Federal Grant...

$16 attack shows how easy carriers make it to intercept text...