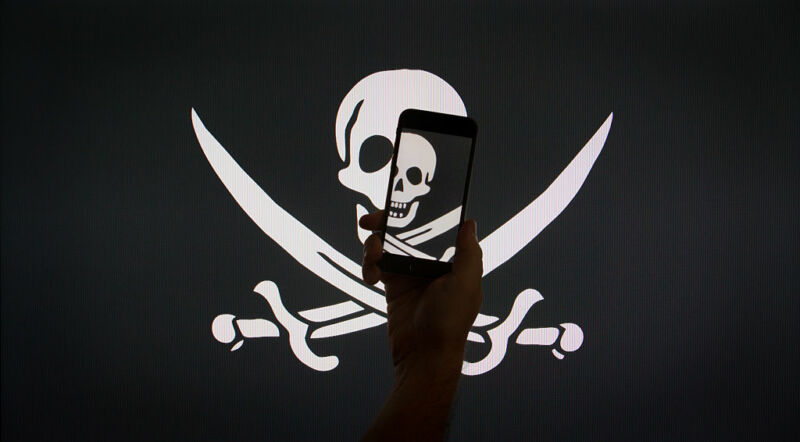 Apple under pressure over iPhone security after NSO spyware claims

Apple has come under pressure to collaborate with its Silicon Valley rivals to fend off the common threat of surveillance technology after a report alleged that NSO Group’s Pegasus spyware was used to target journalists and human rights activists.

Amnesty International, which analyzed dozens of smartphones targeted by clients of NSO, said Apple’s marketing claims about its devices’ superior security and privacy had been “ripped apart” by the discovery of vulnerabilities in even the most recent versions of its iPhones and iOS software.

“Thousands of iPhones have potentially been compromised,” said Danna Ingleton, deputy director of Amnesty’s tech unit. “This is a global concern—anyone and everyone is at risk, and even technology giants like Apple are ill-equipped to deal with the massive scale of surveillance at hand.”

Everything You Need to Know about Fundraising Thermometers

M&S divides shoppers with the return of its fruit hybrid creation that they’re ‘scared...

Shane Skillen on the Power of Advertisement, Teamwork, and Family

Is our machine learning? Ars takes a dip into artificial intelligence