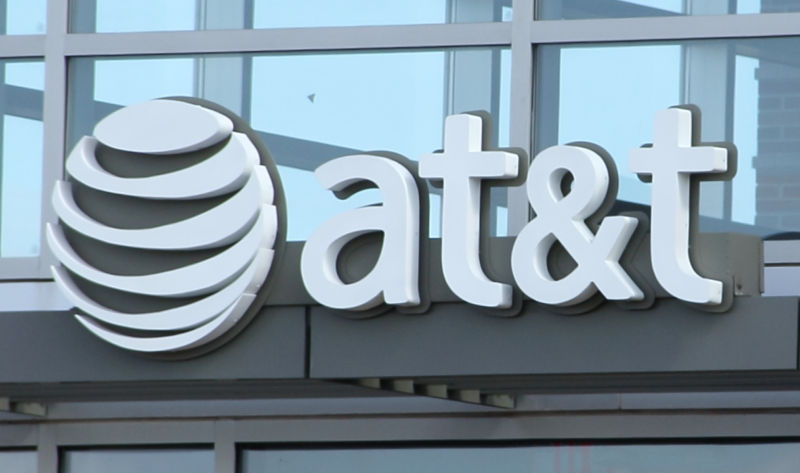 If you live in an area where AT&T has taken government funds in exchange for deploying broadband, there’s a chance you won’t be able to get the service—even if AT&T initially tells you it’s available.

AT&T’s Mississippi division has received over $283 million from the Federal Communications Commission’s Connect America Fund since 2015 and in exchange is required to extend home-Internet service to over 133,000 potential customer locations. As we previously reported, the Mississippi Public Service Commission (PSC) accused AT&T of submitting false coverage data to the FCC program. As evidence, Mississippi said its “investigation found concrete, specific examples that show AT&T Mississippi has reported location addresses… as being served when, in fact, the addresses are without service.”

AT&T has since provided an explanation that confirms it submitted false data on the serviceability of some addresses but says it will still meet the overall requirement of serving over 133,000 new customer locations. The problem is in how AT&T determines whether its wireless home-Internet service can reach individual homes and businesses. AT&T uses propagation modeling software to map out coverage areas, but the software isn’t always accurate. This wouldn’t be a problem if AT&T deployed fiber-to-the-home or fiber-to-the-node in these areas, but the company is meeting its obligations with wireless service.

Behind The Scenes With The Black Members Of Biden’s Team

Technical analysis of USD/JPY for October 8, 2020

EUR/USD. “Holiday turmoil” in Washington and anticipation of the January ECB...

AT&T wants to put ads on your smartphone in exchange for...