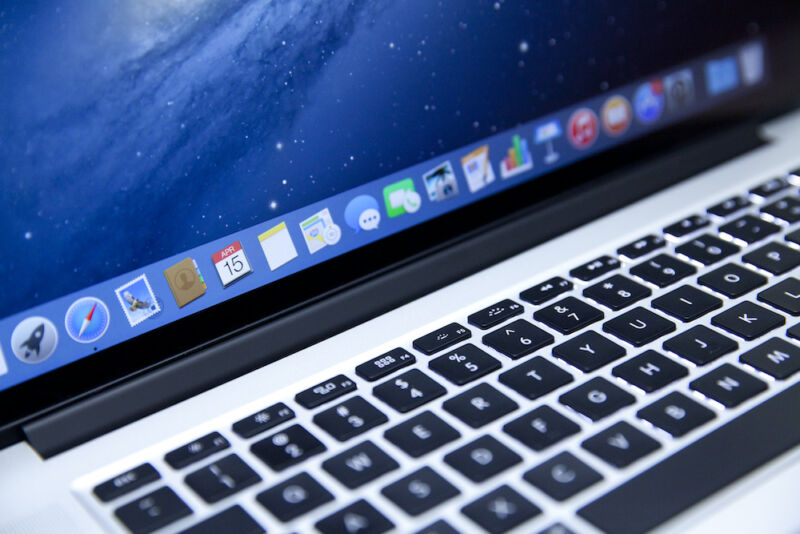 Researchers have uncovered advanced, never-before-seen macOS malware that was installed using exploits that were almost impossible for most users to detect or stop once the users landed on a malicious website.

The malware was a full-featured backdoor that was written from scratch, an indication that the developers behind it have significant resources and expertise. DazzleSpy, as researchers from security firm Eset have named it, provides an array of advanced capabilities that give the attackers the ability to fully monitor and control infected Macs. Features include:

Mac malware has become more common over the years, but the universe of advanced macOS backdoors remains considerably smaller than that of advanced backdoors for Windows. The sophistication of DazzleSpy—as well as the exploit chain used to install it—is impressive. It also doesn’t appear to have any corresponding counterpart for Windows. This has led Eset to say that the people who developed DazzleSpy are unusual.

7 Ideas to Help You Manage Your Calendar

Things you should know before collaborating with brands: a guide for...

Why Earned Media is the key to your digital strategy

Who is anti-poverty campaigner Jack Monroe and what are they known...

Amazon FBA Fee Changes: How to Turn Them to Your...

Comcast offers tantalizing hint of a future with upload speeds above...