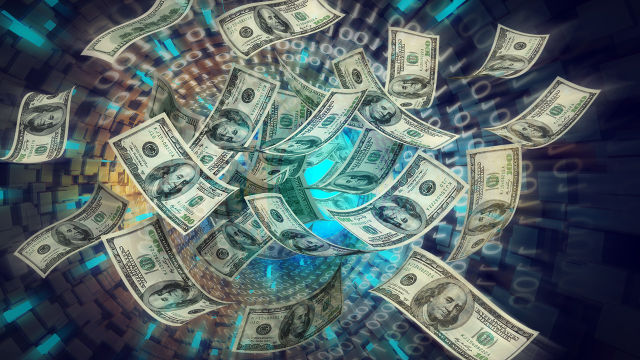 The number of broadband “power users”—people who use 1TB or more per month—has doubled over the past year, ensuring that ISPs will be able to make more money from data caps.

In Q3 2020, 8.8 percent of broadband subscribers used at least 1TB per month, up from 4.2 percent in Q3 2019, according to a study released yesterday by OpenVault. OpenVault is a vendor that sells a data-usage tracking platform to cable, fiber, and wireless ISPs and has 150 operators as customers worldwide. The 8.8 and 4.2 percent figures refer to US customers only, an OpenVault spokesperson told Ars.

Monero emerges as crypto of choice for cybercriminals

Report: Black Women Among Those Hardest Hit By Housing Insecurity Amid COVID-19

Sri Lanka and The Maldives: a match made in heaven

Lockdown wedding rules: how many people can attend weddings from 21...

Does Mariah Carey Think Eminem Is Still ‘Obsessed’ With Her 12...

Cryptocurrency stealer for Windows, macOS, and Linux went undetected for a...