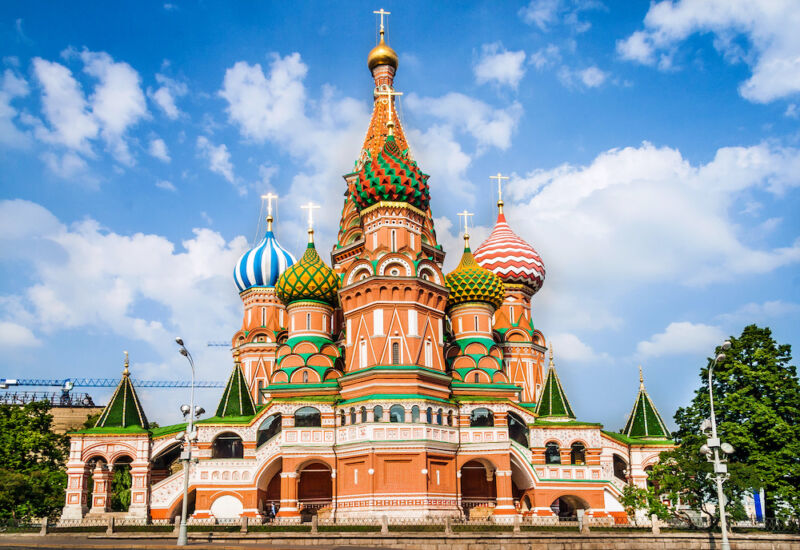 Hackers working for the Russian government were “likely” behind the software supply chain attack that planted a backdoor in the networks of 180,000 private companies and governmental bodies, officials from the US National Security Agency and three other agencies said on Tuesday.

The assessment—made in a joint statement that also came from the FBI, the Cybersecurity and Infrastructure Security Agency, and the Office of the Director of National Intelligence—went on to say that the hacking campaign was a “serious compromise that will require a sustained and dedicated effort to remediate.”

The statement is at odds with tweets from US President Donald Trump disputing the Russian government’s involvement and downplaying the severity of the attack, which compromised the software distribution system of Austin, Texas-based SolarWinds and used it to push a malicious update to almost 200,000 of its customers.

Creator Economy & The Road Ahead

Are you looking for where to promote your instagram page to...

SpaceX Starlink opens preorders but slots are limited in each region