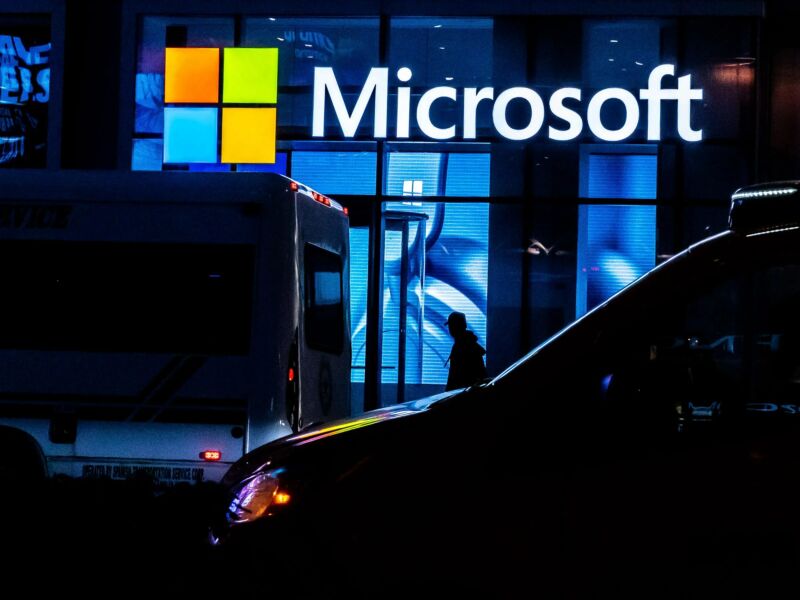 First it was SolarWinds, a reportedly Russian hacking campaign that stretches back almost a year and has felled at least nine US government agencies and countless private companies. Now it’s Hafnium, a Chinese group that’s been attacking a vulnerability in Microsoft Exchange Server to sneak into victims’ email inboxes and beyond. The collective toll of these espionage sprees is still being uncovered. It may never be fully known.

Countries spy on each other, everywhere, all the time. They always have. But the extent and sophistication of Russia’s and China’s latest efforts still manage to shock. And the near-term fallout of both underscores just how tricky it can be to take the full measure of a campaign even after you’ve sniffed it out.