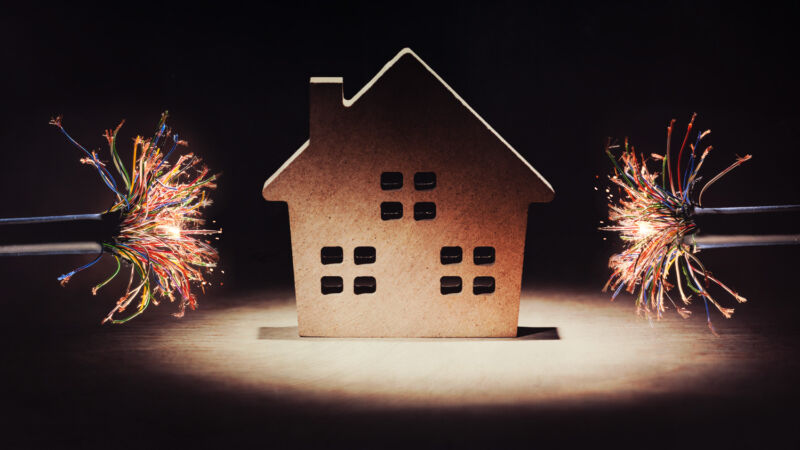 When Edward Koll and his girlfriend, Jo Narkon, bought and moved into a new house in Draper, Virginia in late September 2020, they had every reason to think that Comcast Internet would be readily available.

They had done their due diligence before buying the house, plugging the address into the Comcast website to make sure it had cable Internet and contacting Comcast directly to make extra sure. Both the Comcast website’s availability checker and a Comcast sales rep confirmed to them that the house had service.

But Comcast had given the couple false information because of an error in its coverage map, and it didn’t tell the couple about this mistake until after they bought the house. That was over six months ago, and Koll and Narkon still don’t have home Internet service.

Technical analysis of USD/JPY for October 13, 2020

COVID-19 Unemployment Benefits and Your Taxes

Judge Rules That Parents Must Choose Between Confederate Flag or Their...