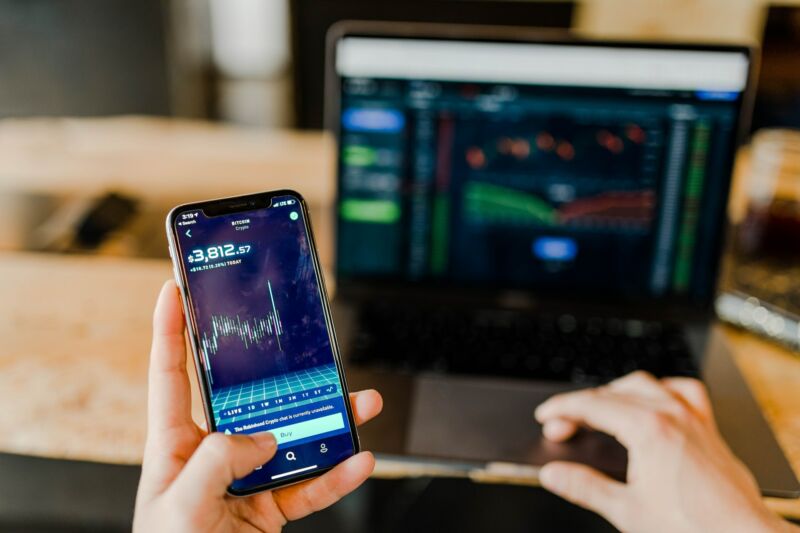 Unlike cryptocurrency coins that need a native blockchain and substantive groundwork, DeFi tokens are an easier alternative to implement, as they can function on an existing blockchain. For example, anybody can create their own “digital tokens” on top of the Ethereum blockchain without having to recreate a new cryptocurrency altogether.

Attacker steals $3 million in Ethereum via one GitHub commit

In a Twitter thread today, SushiSwap CTO Joseph Delong announced that an auction on MISO launchpad had been hijacked via a supply chain attack. An “anonymous contractor” with the GitHub handle AristoK3 and access to the project’s code repository had pushed a malicious code commit that was distributed on the platform’s front-end.

Black Woman Helps Women Build Wealth With 4 Strategies She Used to Save $100,000 By Age 30 #BlackBusinessMonth

Need last-minute ideas for celebrating Mother’s Day? Take a a hike your mother will...

How Ride To The Olympics Is Breaking Barriers & Bringing Diversity...

This Self-Made Ghanaian-British Entrepreneur Created Earbuds That Can Translate Over 35...

21 best perfumes of all time