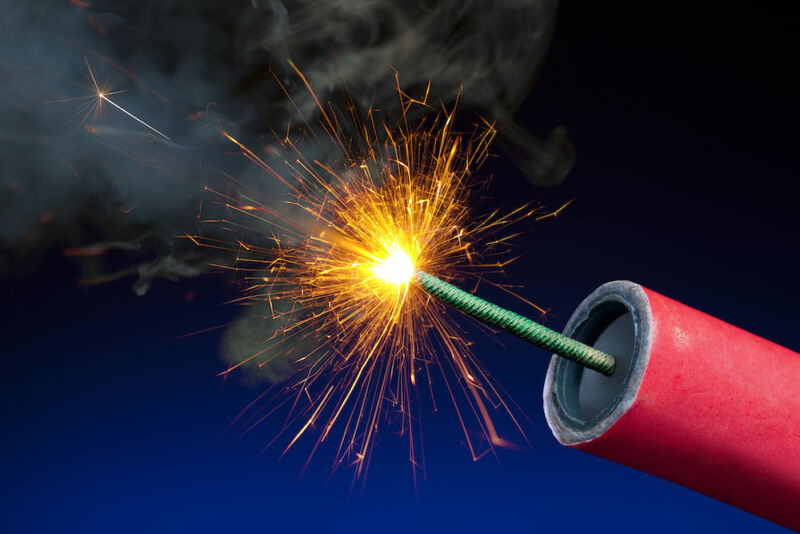 Developer sabotages his own apps, then claims Aaron Swartz was murdered

The developer who sabotaged two of his own open source code libraries, causing disruptions for thousands of apps that used them, has a colorful past that includes embracing a QAnon theory involving Aaron Swartz, the well-known hacktivist and programmer who died by suicide in 2013.

Marak Squires, the author of two JavaScript libraries with more than 21,000 dependent apps and more than 22 million weekly downloads, updated his projects late last week after they remained unchanged for more than a year. The updates contained code to produce an infinite loop that caused dependent apps to spew gibberish, prefaced by the words “Liberty Liberty Liberty.” The update sent developers scrambling as they attempted to fix their malfunctioning apps.

What really happened with Aaron Swartz?

Squires provided no reason for the move, but in a readme file accompanying last week’s malicious update, he included the words “What really happened with Aaron Swartz?”

Dr. Dre Has Several Alleged Mistresses And Fathered a Child With One, Details From...

Alan Carr is ‘leaning on Adele’ in wake of split from...

An Alternative to Carbon Offsetting for Events

Where is Vicky McClure from, who is her husband and does...

Prince Harry and Meghan Markle’s ‘inappropriate’ request to the Queen that...

Working from home at 25MHz: You could do worse than a...