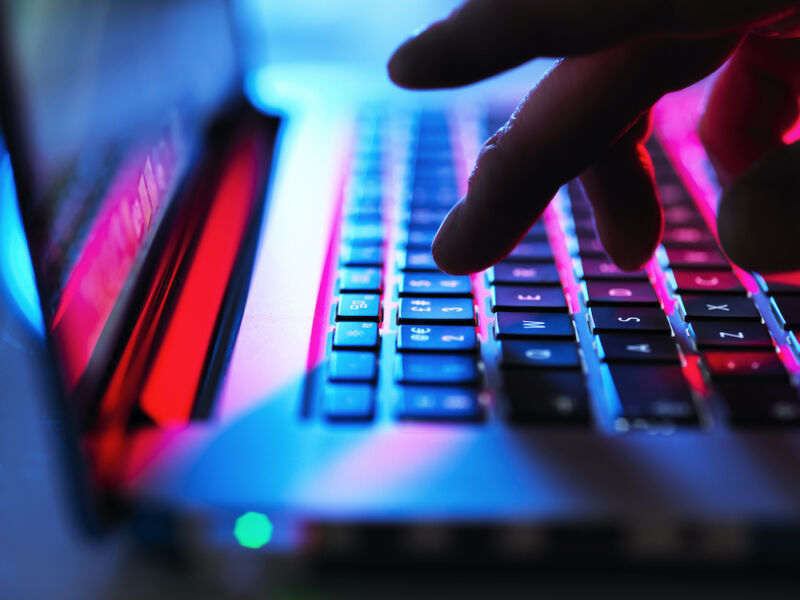 Researchers on Monday unveiled new estimates that attempt to measure the potential harms and benefits of Tor. They found that, worldwide, almost 7 percent of Tor users connect to hidden services, which the researchers contend are disproportionately more likely to offer illicit services or content compared with normal Internet sites. Connections to hidden services were significantly higher in countries rated as more politically “free” relative to those that are “partially free” or “not free.”

Specifically, the fraction of Tor users globally accessing hidden sites is 6.7, a relatively small proportion. Those users, however, aren’t evenly distributed geographically. In countries with regimes rated “not free” by this scoring from an organization called Freedom House, access to hidden services was just 4.8 percent. In “free” countries, the proportion jumped to 7.8 percent.

Bucket List: Top 15 Best Things to Do in Innsbruck, Austria

71-Year-Old Graduate Using Master’s Degree to Serve His Community As A...

How is maternity pay calculated and how much will you get?