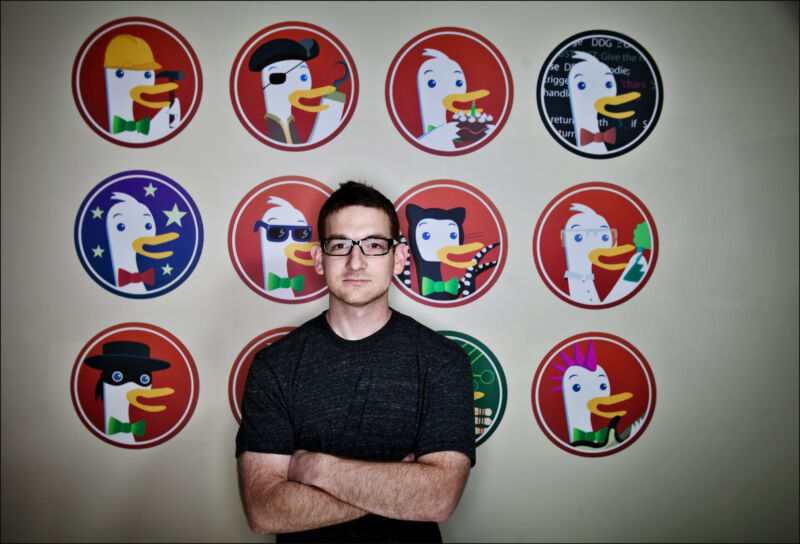 DuckDuckGo wants to stop apps tracking you on Android

At the end of April, Apple’s introduction of App Tracking Transparency tools shook the advertising industry to its core. iPhone and iPad owners could now stop apps from tracking their behavior and using their data for personalized advertising. Since the new privacy controls launched, almost $10 billion has been wiped from the revenues of Snap, Meta Platform’s Facebook, Twitter, and YouTube.

Now, a similar tool is coming to Google’s Android operating system—although not from Google itself. Privacy-focused tech company DuckDuckGo, which started life as a private search engine, is adding the ability to block hidden trackers to its Android app. The feature, dubbed “App Tracking Protection for Android,” is rolling out in beta from today and aims to mimic Apple’s iOS controls. “The idea is we block this data collection from happening from the apps the trackers don’t own,” says Peter Dolanjski, a director of product at DuckDuckGo. “You should see far fewer creepy ads following you around online.”

Shocking: Bronx Gunman Recklessly Open Fires On Man Who Shields Himself With Children

Top 10 Best Airbnbs in Ubatuba, Brazil for Every Style and Budget

HOW TO MAKE MONEY ONLINE: 28 REAL WAYS TO EARN MONEY...

Is your name dying out? The most unpopular baby names 2021...

Being Venturous is The New Form of Art