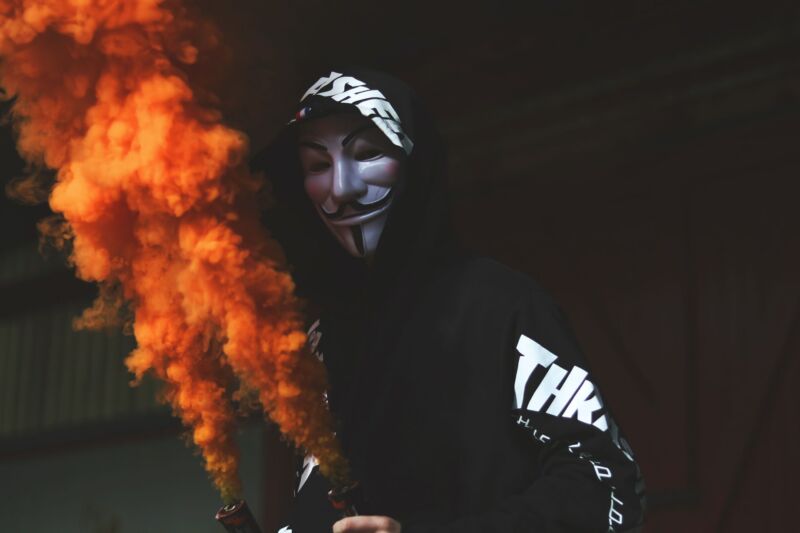 Epik has now confirmed that an “unauthorized intrusion” did in fact occur into its systems. The announcement follows last week’s incident of hacktivist collective Anonymous leaking 180 GB of data stolen from online service provider Epik. To mock the company’s initial response to the data breach claims, Anonymous had altered Epik’s official knowledge base, as reported by Ars.

Epik is a domain registrar and web services provider known to serve right-wing clients, some of which have been turned down by more mainstream IT providers due to the objectionable and sometimes illicit content hosted by the clients. Epik’s clients have included the Texas GOP, Parler, Gab, and 8chan, among others.

Turns out, the leaked data dump contains 15,003,961 email addresses belonging to both Epik’s customers and non-customers, and not everyone is pleased with the news. This occurred as Epik had scraped WHOIS records of domains, even those not owned by the company, and stored these records. In doing so, the contact information of those who have never transacted with Epik directly was also retained in Epik’s systems.

A Deep Dive into Metaverse Marketing

Our Favourite Films based in Barcelona

What Is Influencer Marketing?

Who is Charlene White and who is her partner?

Our AI headline experiment continues: Did we break the machine?