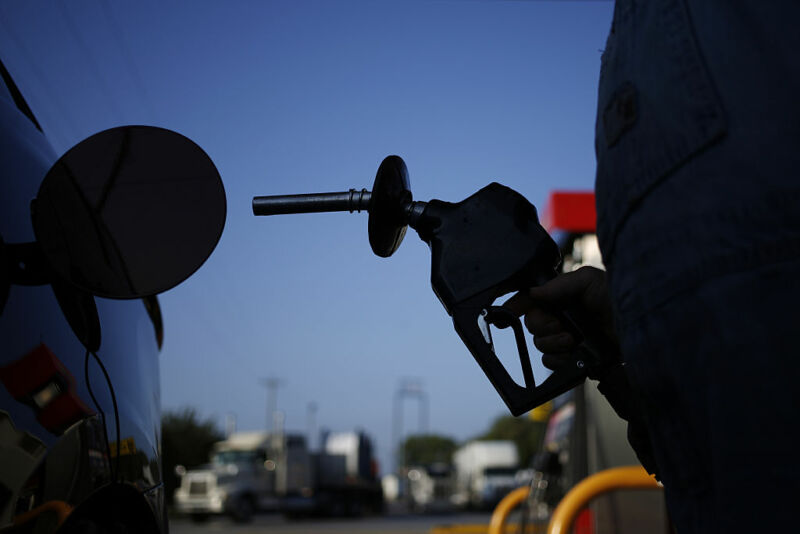 On Friday, Colonial Pipeline took many of its systems offline in the wake of a ransomware attack. With systems offline to contain the threat, the company’s pipeline system is inoperative. The system delivers approximately 45 percent of the East Coast’s petroleum products, including gasoline, diesel fuel, and jet fuel.

Colonial Pipeline issued a statement Sunday saying that the US Department of Energy is leading the US federal government response to the attack. “[L]eading, third-party cybersecurity experts” engaged by Colonial Pipeline itself are also on the case. The company’s four main pipelines are still down, but it has begun restoring service to smaller lateral lines between terminals and delivery points as it determines how to safely restart its systems and restore full functionality.

Colonial Pipeline has not publicly said what was demanded of it or how the demand was made. Meanwhile, the hackers have issued a statement saying that they’re just in it for the money.

Network at Pharmapack Europe 2021 To Meet Industry Leaders & Move Your Pharma and...

6-Year-Old Black Boy Injured After Ryan Le-Nguyen Shoots At Him For...

A Spelman College Alumna Has Been Named Vice President of Diversity,...

Conversations with a Compassion Warrior: A social worker on LGBTQ+ mental...

A bevy of new features makes iOS 14 the most secure...