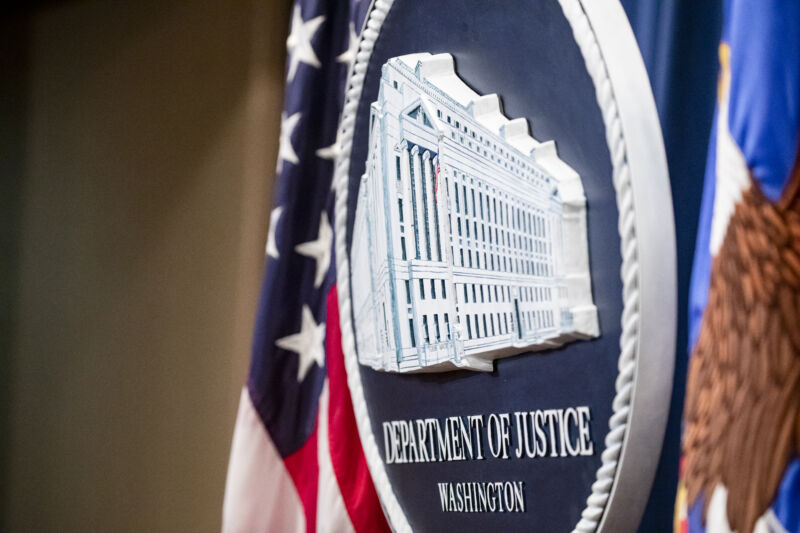 For more than a decade, hackers working on behalf of the Chinese government have brazenly pursued advanced cyber intrusions on technology companies, with a particular focus on those that market software, such as CCleaner, role-playing games, and other types of games. On Wednesday, US authorities fired back, charging seven men allegedly backed by the Chinese government for carrying out a string of financially motivated hacks on more than 100 US and overseas organizations.

US prosecutors said the men targeted tech companies with the aim of stealing software-signing certificates, customer account data, and valuable business information, all with the tacit approval of the Chinese government. Working for front companies located in China, the defendants allegedly used the intrusions into game and software makers for money laundering, identity theft, wire and access device fraud, and to facilitate other criminal schemes, such as ransomware and cryptojacking schemes.

According to one of three indictments unsealed on Wednesday, defendant Jiang Lizhi boasted of his connections to China’s Ministry of State Security and claimed it provided him with legal protection “unless something very big happens.” Jiang’s business associate, Qian Chuan, allegedly spent the past 10 years supporting Chinese government projects, including development of a secure cleaning tool to wipe confidential data from digital media.

Where to buy alcohol online? The best places to buy wine and beer online

Bucket List: Top 15 Best Things To do in Kolkata, India

Happy Birthday To Ya! Michelle Obama Celebrates Her 58th Birthday

Stephen A. Smith Speaks on Nearly Dying From COVID — Praises...

How to Create Your Business Model with Influencers