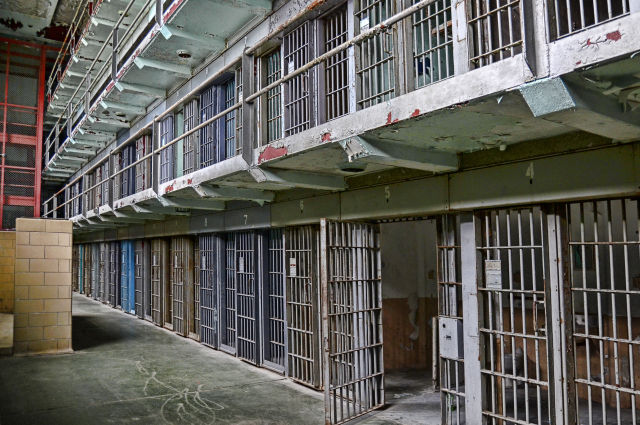 I was a teenage Twitter hacker. Graham Ivan Clark gets 3-year sentence

A Florida teenager accused of orchestrating one of last summer’s Twitter hacks—this one used celebrity accounts to make more than $100,000 in a cryptocurrency scam—pleaded guilty on Tuesday in exchange for a three-year sentence, it was widely reported.

Authorities said that Graham Ivan Clark, now 18, and two other men used social engineering and other techniques to gain access to internal Twitter systems. They then allegedly used their control to take over what Twitter has said were 130 accounts. A small sampling of the account holders included President Joe Biden, Tesla founder Elon Musk, pop star Kanye West, and philanthropist and Microsoft founder and former CEO and Chairman Bill Gates.

The defendants, prosecutors have alleged, then caused the high-profile accounts—many with millions of followers—to promote scams that promised to double the returns if people deposited bitcoins into attacker-controlled wallets. The scheme generated more than $117,000. The hackers also took over accounts with short usernames, which are highly coveted in a criminal hacking forum circle calling itself OGusers.

Meghan McCain Pops Off At Whoopi Goldberg Over Biden And Twitter’s...

Salesforce Buys Evergage But Not For CDP

What life lessons can we really learn from ‘femininity coaching’?