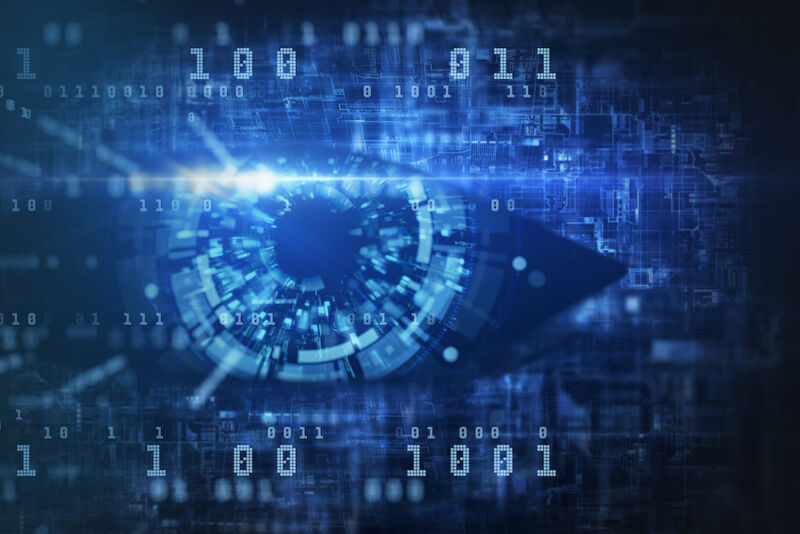 The iPhones of nine US State Department officials were infected by powerful and stealthy malware developed by NSO Group, the Israeli exploit seller that has come under increasing scrutiny for selling its wares to journalists, lawyers, activists, and US allies.

The US officials, either stationed in Uganda or focusing on issues related to that country, received warnings like this one from Apple informing them their iPhones were being targeted by hackers. Citing unnamed people with knowledge of the attacks, Reuters said the hackers used software from NSO.

When you wake up to a threat notification from @Apple that your iPhone is being targeted then you know that cyber terrorism from state sponsored cyber terrorists is real. pic.twitter.com/1uZ9eIf1FR

As previously reported, NSO software known as Pegasus uses exploits sent through messaging apps that infect iPhones and Android devices without requiring targets to click links or take any other action. From there, the devices run hard-to-detect malware that can download photos, contacts, text messages, and other data. The malware also allows the operator to listen to audio and view video in real time.

A 7 Step (and easy to follow!) Guide on How to Become a Third-Party Seller on Amazon

How They Doin’: Wendy Williams And Gary Owen Spotted Together At Dinner In New York City

What Are Amazon Brand Aggregators and Why They Matter

When can we stop wearing face masks? The different rules across...

The telling sign Princess Diana was planning to re-marry after she...