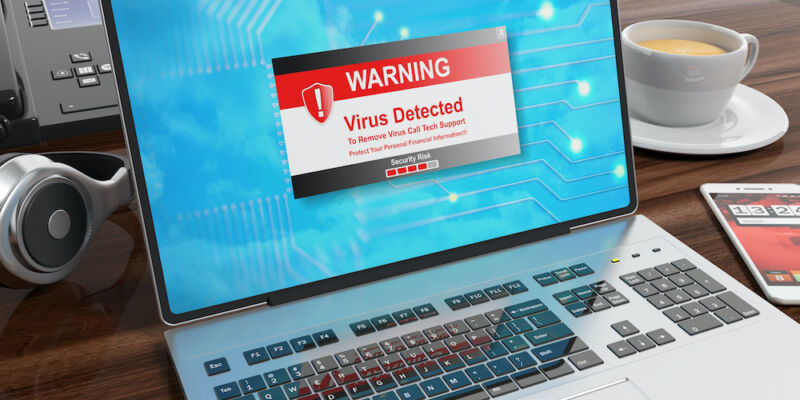 Microsoft gave its digital imprimatur to a rootkit that decrypted encrypted communications and sent them to attacker-controlled servers, the company and outside researchers said.

The blunder allowed the malware to be installed on Windows machines without users receiving a security warning or needing to take additional steps. For the past 13 years, Microsoft has required third-party drivers and other code that runs in the Windows kernel to be tested and digitally signed by the OS maker to ensure stability and security. Without a Microsoft certificate, these types of programs can’t be installed by default.

Earlier this month, Karsten Hahn, a researcher at security firm G Data, found that his company’s malware detection system flagged a driver named Netfilter. He initially thought the detection was a false positive because Microsoft had digitally signed Netfilter under the company’s Windows Hardware Compatibility Program.

Supreme Court Judge Says White Football Coach is ‘Exercising Protected Speech’ When Taking a Knee, But Many Ask ‘What About Kaepernick?’

Robot Company Wants To Give You $200,000 For Your Face And Voice

Jennifer Aniston shares her incredible secret for self-control when comfort eating – but dare...

Black Panther’s Letitia Wright Following What She ‘Believes In’ When It...