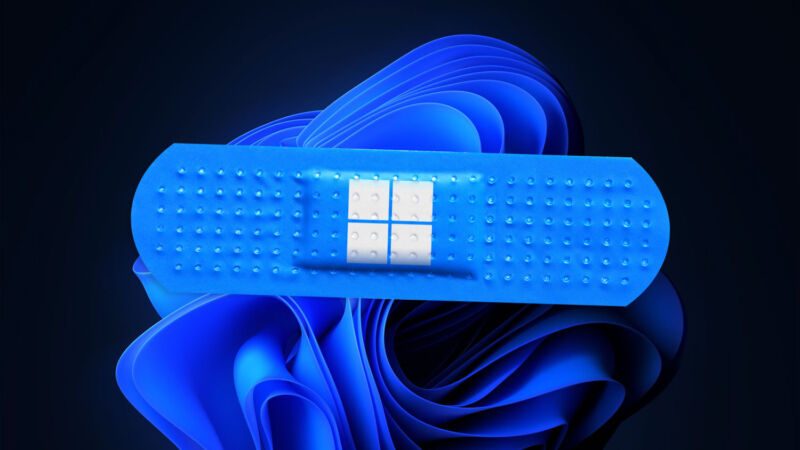 Microsoft’s monthly Patch Tuesday updates for Windows are generally meant to fix problems, but that isn’t how it always goes. January’s updates, released last week, caused a handful of problems for businesses in particular. The most serious, especially for people still dealing with pandemic-driven remote-work setups, was a bug that broke certain kinds of VPN connections. Microsoft has provided fixes for this and other issues as of today, a few days after acknowledging the problem on its Known Issues page.

According to Microsoft’s documentation and reporting from Bleeping Computer, the VPN connection issues affected “IPSEC connections which contain a Vendor ID,” as well as L2TP and IPSEC IKE VPN connections in Windows 10, Windows 11, and Windows Server versions 2022, 20H2, 2019, and 2016. Windows’ built-in VPN client seems to be the most commonly affected, but third-party VPN clients using these kinds of connections could also run into the error.

The latest round of Patch Tuesday updates also caused some problems for Windows Server, including unexpected reboots for domain controllers and failed boots for Hyper-V virtual machines. These problems have all been resolved by other out-of-band patches, though not before causing problems for beleaguered IT admins.

When You Take Ego Out of Calling Yourself an Influencer, What Do You Have Left?

Sales Leaders’ Challenges: Motivation and How to Motivate Your Team

In-Person Fundraising Events Are Back in Full Swing — How to...

How female marketers are influences the market