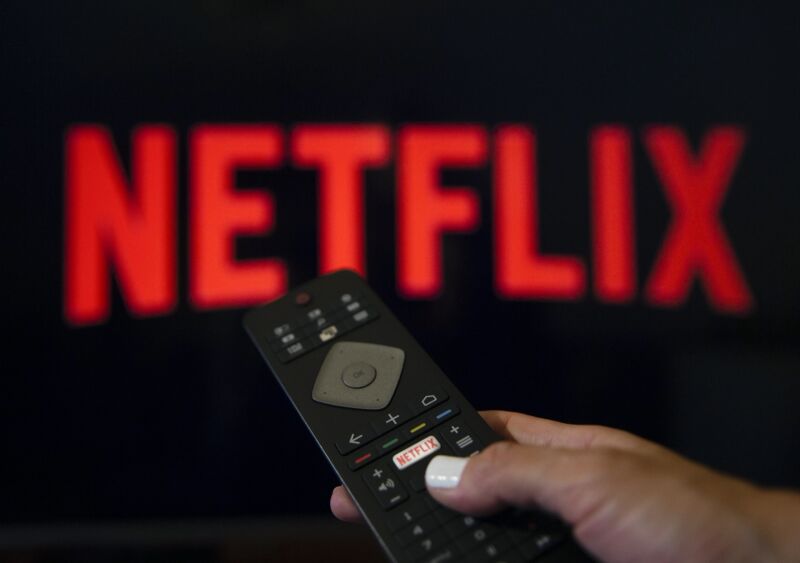 Netflix has reportedly told employees it plans to roll out an ad-supported tier by the end of this year, sooner than expected. Additionally, Netflix’s plan for an extra fee to fight password-sharing would roll out around the same time.

In a note to employees, “Netflix executives said that they were aiming to introduce the ad tier in the final three months of the year,” according to a New York Times report on Tuesday. The memo “also said that they were planning to begin cracking down on password sharing among its subscriber base around the same time.”

Netflix CEO Reed Hastings last month said the company plans to launch a lower-priced subscription tier with ads and will continue offering ad-free options. Hastings didn’t seem to think the ad-supported tier would roll out in 2022, saying it is something “we’re trying to figure out over the next year or two.”

What the Metaverse Will Mean for the Event Industry

Fall hikes: how to avoid crowds and find the trails less traveled

Tweeting in Person Helps You Gain Attention and Influence

The State Department and 3 other US agencies earn a D...