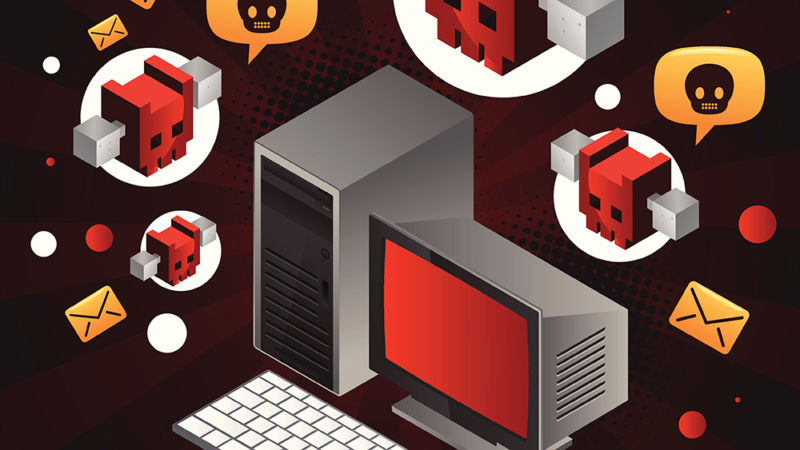 Researchers have found what they believe is a previously undiscovered botnet that uses unusually advanced measures to covertly target millions of servers around the world.

The botnet uses proprietary software written from scratch to infect servers and corral them into a peer-to-peer network, researchers from security firm Guardicore Labs reported on Wednesday. P2P botnets distribute their administration among many infected nodes rather than relying on a control server to send commands and receive pilfered data. With no centralized server, the botnets are generally harder to spot and more difficult to shut down.

“What was intriguing about this campaign was that, at first sight, there was no apparent command and control (CNC) server being connected to,” Guardicore Labs researcher Ophir Harpaz wrote. “It was shortly after the beginning of the research when we understood no CNC existed in the first place.”

Two Women of Color are Improving Safety, Diversity, and Career Opportunities in Gaming

Apply by 7 November 2021 to Advance Your Digital Shell Construction...

A shopping guide to the best … statement coats

Should I become an influencer?

Become Proficient And Certified In Google Sheets And Microsoft Excel

Verizon tries to sell Yahoo and AOL after spending $9 billion...