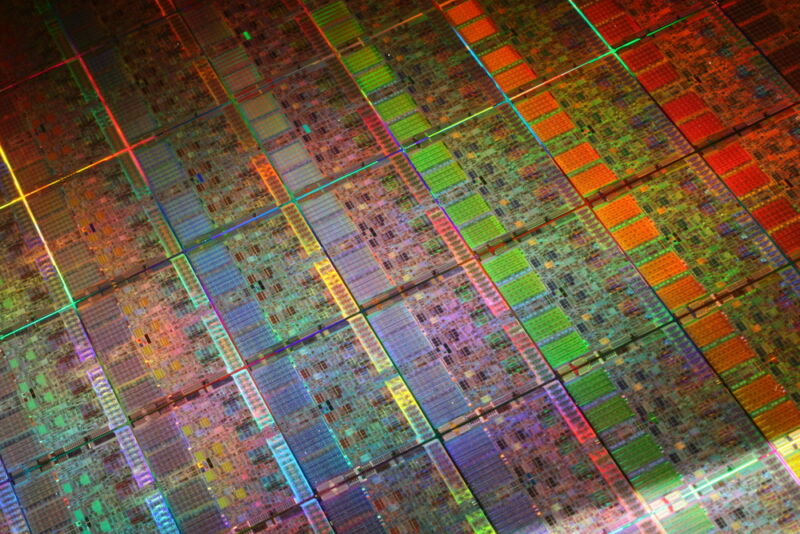 Since 2018, an almost endless series of attacks broadly known as Spectre has kept Intel and AMD scrambling to develop defenses to mitigate vulnerabilities that allow malware to pluck passwords and other sensitive information directly out of silicon. Now, researchers say they’ve devised a new attack that breaks most—if not all—of those on-chip defenses.

Spectre got its name for its abuse of speculative execution, a feature in virtually all modern CPUs that predicts the future instructions the CPUs might receive and then follows a path the instructions are likely to follow. By using code that forces a CPU to execute instructions along the wrong path, Spectre can extract confidential data that would have been accessed had the CPU continued down that wrong path. These exploits are known as transient executions.

How to Grow a Facebook Group Quickly and Effortlessly

The sign Prince Harry and Meghan will never truly be separated from the Royal...