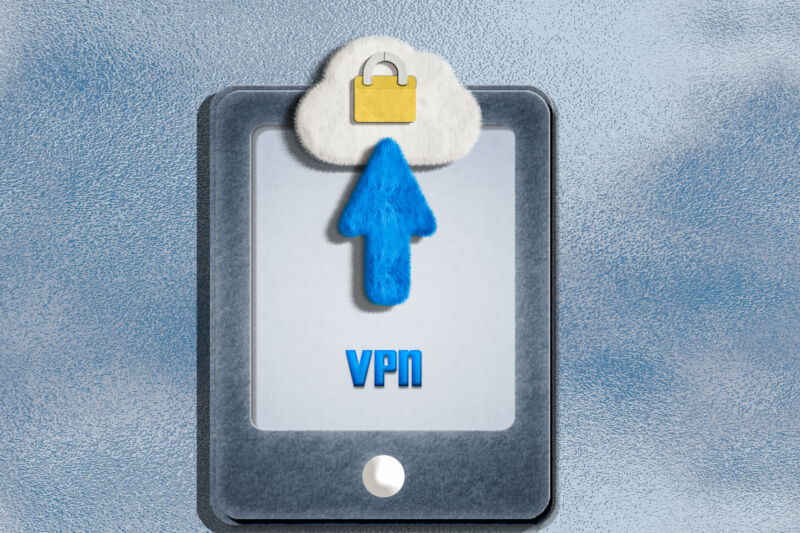 The WireGuard VPN project announced a major milestone for its Windows users today—an all-new, kernel-mode implementation of the VPN protocol called WireGuardNT. The new implementation allows for massively improved throughput on 10Gbps LAN connections—and on many WI-Fi connections, as well.

WireGuard (on Windows) and Wintun

The original implementation of WireGuard on Windows uses wireguard-go—a userspace implementation of WireGuard written in Google’s Go programming language. Wireguard-go is then tied to a virtual network device, the majority of which also lives in userspace. Donenfeld didn’t like tap-windows, the virtual network interface provided by the OpenVPN project—so he implemented his own replacement from scratch, called Wintun.

Your Go-To Guide for Referral Marketing in 2021

This is not a drill: VMware vuln with 9.8 severity rating...