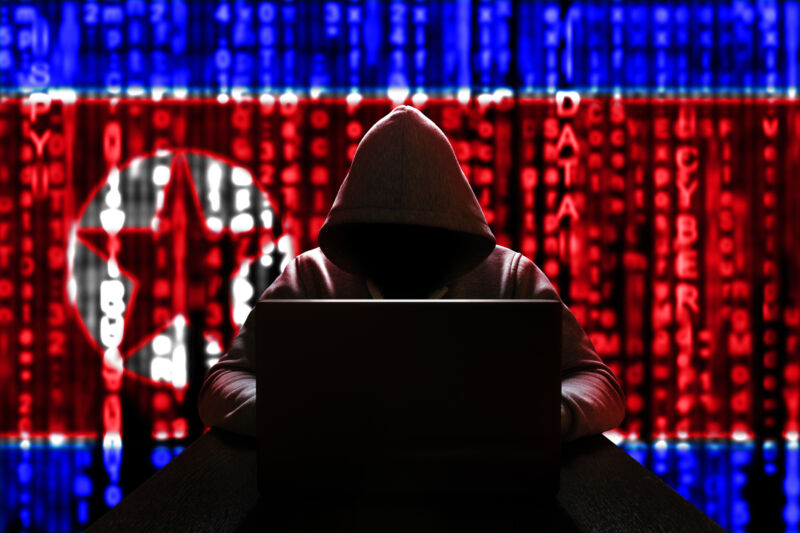 The Silicon Valley group said its threat analysis team found that cyber attackers posing as researchers had created numerous fake social media profiles on platforms such as Twitter and LinkedIn. To gain credibility, they also had set up a fake blog for which they would get unwitting targets to write guest posts about actual software bugs.

After establishing communication with an actual researcher, the attackers would ask the target to work together on cyber vulnerability research and then share collaboration tools containing malicious code to install malware on the researcher’s systems.

On International Widows’ Day, Boris Johnson must add action to his words | Letter

This 72-Hour Bundle Will Keep You Updated On The Best Digital...

The Very Beginning Of Influencer Marketing

Why Influencer Marketing Is The Future

The Crown fans divided after first image of Imelda Staunton as...