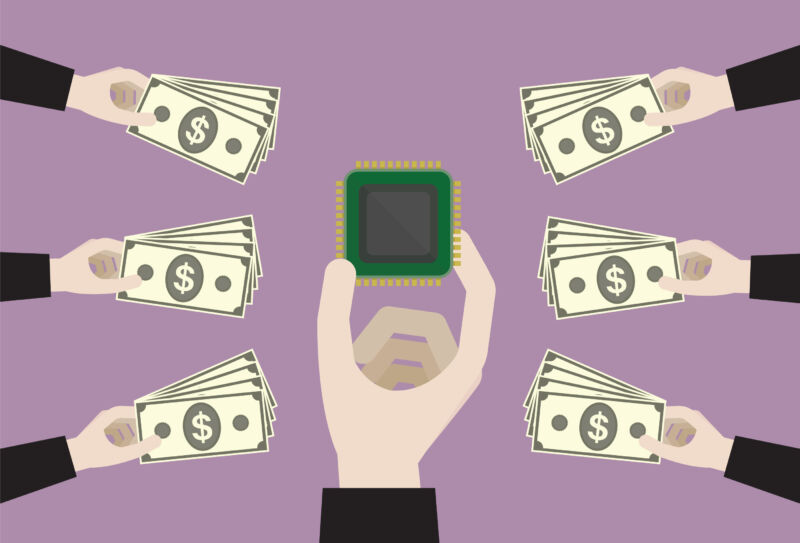 The semiconductor chip shortage that has so vexed the auto industry looks set to continue for quite some time, according to a new industry survey. More than half of the companies that were surveyed by IPC said they expected the shortage to last until at least the second half of 2022. And right now, it’s being exacerbated by rising costs and a shortage of workers.

According to the survey, 80 percent of chip makers say that it’s become hard to find workers, who have to be specially trained to handle the highly toxic compounds used in semiconductor manufacturing. The problem is worse in North America and in Asia, where more companies are reporting rising labor costs compared to those in Europe.

Clients Want Accountants Who Use the Latest Technology | Canopy

How to Succeed With Insights in 2022

What Scandal?! Dave Chappelle Sells Out London Show, Hints At US...

Why Empathy Matters More than Ever in B2B Content Marketing (And...

Samsung has its own AI-designed chip. Soon, others will too

Looking for a new job in tech? It may be your...