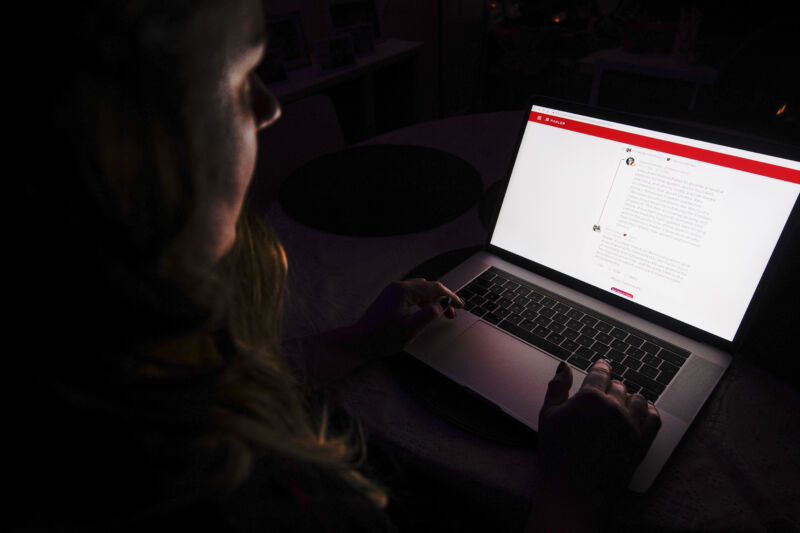 Parler’s new suit (PDF)—filed in King County, Washington, where Amazon is headquartered—argues mainly that Parler is no worse than the competition and that Amazon defamed and devalued it when AWS discontinued service.

The platform has been embroiled in legal battles with Amazon since January, when Amazon cut off Parler’s AWS hosting in the wake of the January 6 insurrection at the US Capitol. Parler went offline shortly after and remained that way until mid-February.

Dubai-based company D7 sets up a fund to support altcoins: should bitcoin be nervous

The New Market Tax Credit: An Effective Source Of Equity For...

How to Use Instagram Guides to Create Organic Engagement

Black Americans Purchasing Guns at Record Pace to Protect Themselves

Big tech companies want to help get you back in the...