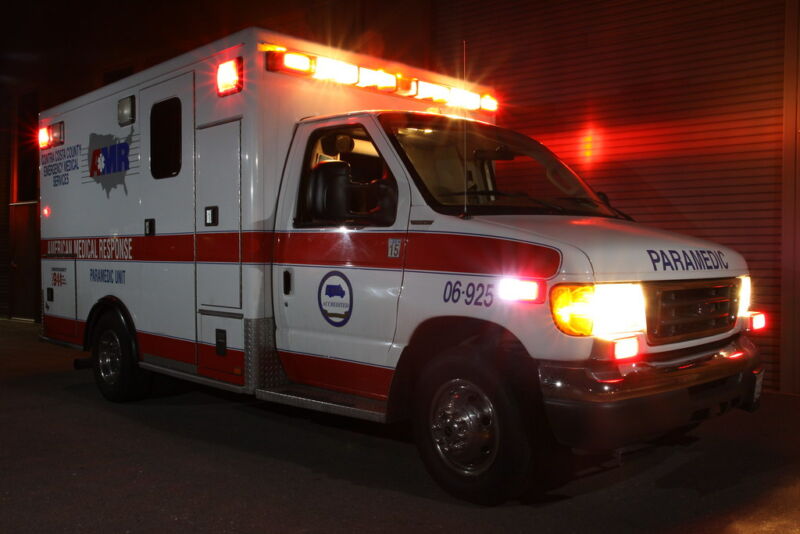 A woman seeking emergency treatment for a life-threatening condition died after a ransomware attack crippled a nearby hospital in Duesseldorf, Germany, and forced her to obtain services from a more distant facility, it was widely reported on Thursday.

German authorities are investigating the unknown perpetrators on suspicion of negligent manslaughter, the Associated Press, German news outlet NTV, and others reported on Thursday. The event under investigation occurred last Friday when the unidentified woman was turned away from Duesseldorf University Hospital because a ransomware attack hampered its ability to operate normally. The woman was rushed to a hospital about 20 miles away, resulting in about a one-hour delay in treatment. She died.

So far, little is known publicly about the ransomware strain or the attackers involved in the infection, which began last Thursday, about 24 hours before the death occurred. A report from the North Rhine-Westphalia state justice minister said that the attack encrypted about 30 hospital servers and left a message instructing the Heinrich Heine University, to which the Duesseldorf hospital is affiliated, to contact the attackers.

360i Named a Finalist for Campaign US Agency of the Year

Here’s What Amazon Sellers May Have Missed in April 2021

The Top 15 Crypto Influencers You Should Be Following on Social...

How Men Can Take Personal, Simple Care Of Their Skin

Tens of thousands of US organizations hit in ongoing Microsoft Exchange...