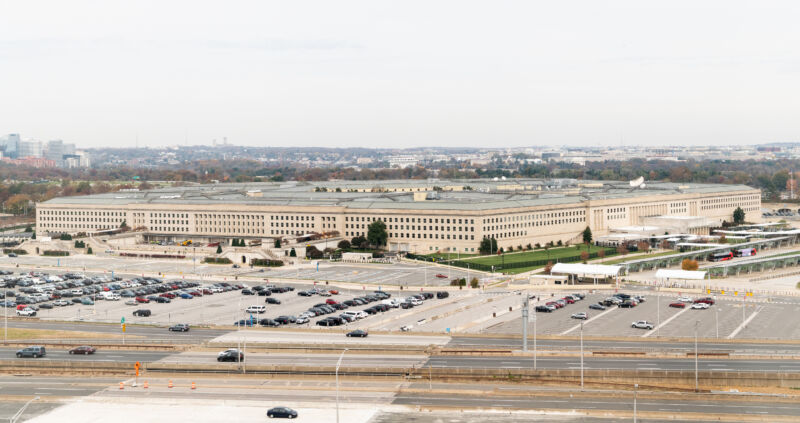 Amazon is continuing to fight the Department of Defense over a $10 billion contract, as the Pentagon has completed its review of the deal and determined once again that it was correct to award the entire project to Microsoft.

The DOD launched bidding for the Joint Enterprise Defense Infrastructure (JEDI) project, a massive cloud-computing contract, in 2019. By April of that year, the shortlist was down to two finalists: Amazon AWS and Microsoft Azure. Amazon was widely considered the favorite, and many industry watchers expressed surprise when Microsoft ultimately landed the deal in October 2019.

Amazon filed suit, alleging that the decision was politically motivated and quoting President Donald Trump’s alleged intention to “screw Amazon.” In February of this year, a federal judge agreed to order an injunction on the deal pending the outcome of the case.

Black Pastor Sent X-Rated Pic to Church Volunteer; Resigned After Getting Called Out

Save up to 80% on Fitbit smartwatches with these fantastic Amazon...

5 Courses On How To Boost Your Small Business’s Success On...

LinkedIn Invests in Virtual Platform Hopin for Bet on Future of...