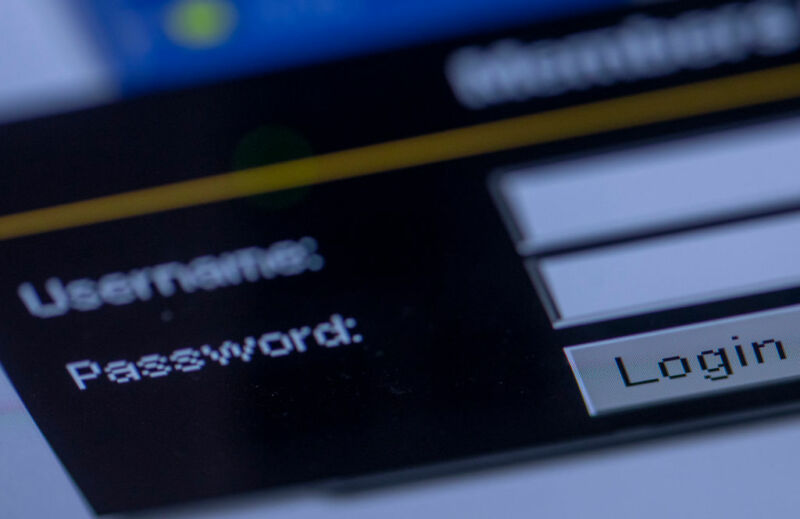 Criminals behind a recent phishing scam had assembled all the important pieces. Malware that bypassed antivirus—check. An email template that got around Microsoft Office 365 Advanced Threat Protection—check. A supply of email accounts with strong reputations from which to send scam mails—check.

It was a recipe that allowed the scammers to steal more than 1,000 corporate employee credentials. There was just one problem: the scammers stashed their hard-won passwords on public servers where anyone—including search engines—could (and did) index them.

“Interestingly, due to a simple mistake in their attack chain, the attackers behind the phishing campaign exposed the credentials they had stolen to the public Internet, across dozens of drop-zone servers used by the attackers,” researchers from security firm Check Point wrote in a post published Thursday. “With a simple Google search, anyone could have found the password to one of the compromised, stolen email addresses: a gift to every opportunistic attacker.”

5 experiences you can only have in New Zealand

Overview of the EUR/USD pair. September 10. What to expect from the ECB meeting?

What’s in My Inbox | Making your supporters feel like partners

Technical Analysis of GBP/USD for February 26, 2021

Will Good News in 2021 Be Bad News for the Market?

Wayback Machine and Cloudflare team up to archive more of the...