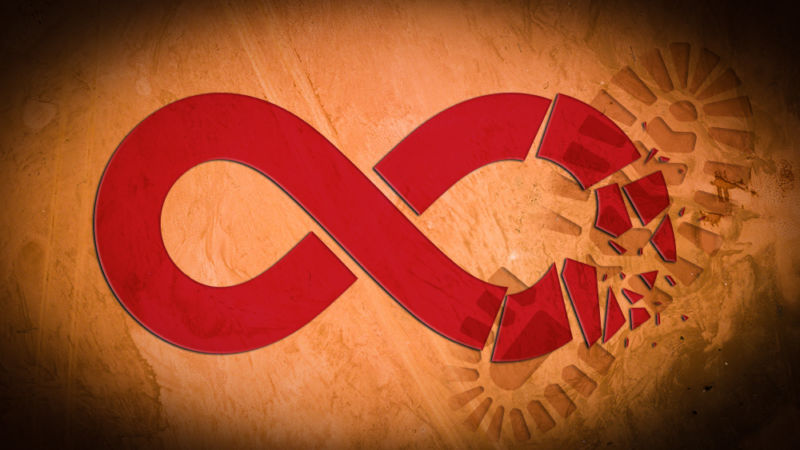 A few dozen QAnon and 8chan-related sites were knocked offline temporarily yesterday when a DDoS-protection vendor disabled their access, according to an article by security reporter Brian Krebs.

The websites—with names like 8kun.net, 8kun.top, 8chan.se, and qanonbin.com—are connected to the Internet via the US-based ISP VanwaTech, which in turn “had a single point of failure on its end,” Krebs wrote. “The swath of Internet addresses serving the various 8kun/QAnon sites were being protected from otherwise crippling and incessant distributed-denial-of-service (DDoS) attacks by Hillsboro, Ore. based CNServers LLC.”

That changed yesterday when security researcher Ron Guilmette called CNServers, which apparently didn’t realize it was providing security protection to the websites. “Within minutes of that call, CNServers told its customer—Spartan Host Ltd., which is registered in Belfast, Northern Ireland—that it would no longer be providing DDoS protection for the set of 254 Internet addresses that Spartan Host was routing on behalf of VanwaTech,” Krebs wrote. Those 254 addresses included the few dozen related to QAnon and 8chan, which is now known as 8kun.

Today is a very important day of the year. Overview of USD, NZD, AUD

Gold Rejected By Support! What Now?

Goldman Sachs and Fidelity file for ETF: What will be its effect on BTC/USD...

When coffee makers are demanding a ransom, you know IoT is...