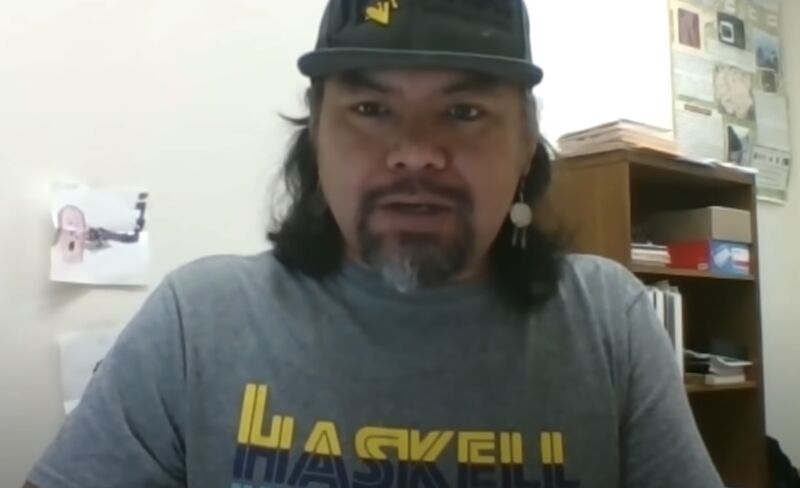 A remote tribe in Washington state is one of the first users of SpaceX’s Starlink broadband, having been connected recently after years of struggling to get modern Internet service. “We’re very remote,” said Melvinjohn Ashue, vice chairman of the Hoh Tribe’s governing committee. “The last eight years I felt like we have been paddling upriver with a spoon and almost getting nowhere with getting Internet to the reservation.”

The Hoh Tribe’s reservation is in western Washington and had a population of 28 households with 116 people in the 2010 US Census. Ashue described the tribe’s Internet problems and use of Starlink in a video produced by the Washington State Department of Commerce.

The video serves partly to advertise the state agency’s efforts to get everyone connected to modern broadband by 2024, a goal that has been helped along by SpaceX’s decision to start its limited Starlink beta in Washington. Previously, we wrote about how Washington state emergency responders are using Starlink in areas ravaged by wildfires. Residents of the wildfire-stricken town of Malden have also used Starlink.

Panic will be temporary, but the US dollar is still under pressure. Overview of USD, EUR, GBP

Working from home at 25MHz: You could do worse than a...