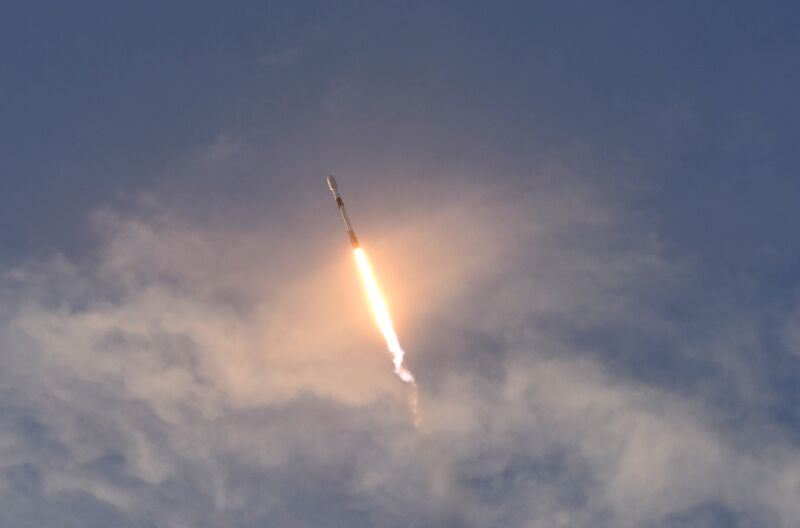 Signals from SpaceX Starlink broadband satellites can be used to pinpoint locations on Earth to within eight meters of accuracy, engineering researchers reported in a new peer-reviewed paper. Their report is part of a growing body of research into using signals from low-Earth-orbit (LEO) satellites for navigation, similar to how GPS works.

This technology won’t replace your smartphone’s map application any time soon, and this initial experiment apparently required 13 minutes of tracking six Starlink satellites to pinpoint a location on Earth. But researchers were able to achieve the locational feat without any help from SpaceX, and they say the test proves the method could be used for navigation.

“The researchers did not need assistance from SpaceX to use the satellite signals, and they emphasized that they had no access to the actual data being sent through the satellites—only to information related to the satellite’s location and movement,” an Ohio State News article said.

NBA Season Begins With Fans and Their Money Stuck At Home

These Apps and Toys That Will Keep Your Kids Busy While You Work From...

Top 10 Beauty Vloggers You Should Be Following