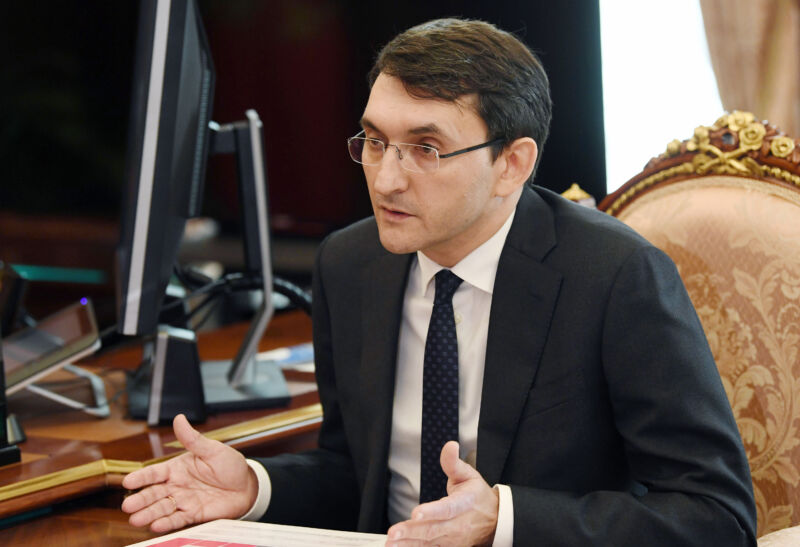 Kentik Director of Internet Analysis Doug Madory observed this morning that traffic to Russian state ISP Rostelecom dropped significantly in the wake of its attempt to throttle Twitter. The outages seem to have been caused by a poorly crafted substring in a blocklist/network shaping tool maintained by Russia’s Roskomnadzor bureau.

What Roskomnadzor intended was to slow down access to Twitter’s link shortening service, t.co. All links embedded in tweets are automatically wrapped through this service, which enables Twitter to monitor the types and quality of links its users share.

Russian authorities have railed against Twitter for some time due to the service’s failure or refusal to remove content illegal in Russia. This includes content that is illegal in most of the world and violates Twitter’s own terms of service, such as self harm and child sexualization—but Roskomnadzor only claims 2,000 or so such posts over the course of a year. It seems likely that the real sticking point for the agency is posts encouraging children to join Russian opposition protests.

Treat yourself to 47% off these beauty gift sets from Sanctuary, NIVEA and Cath Kidston

Tens of thousands of US organizations hit in ongoing Microsoft Exchange...