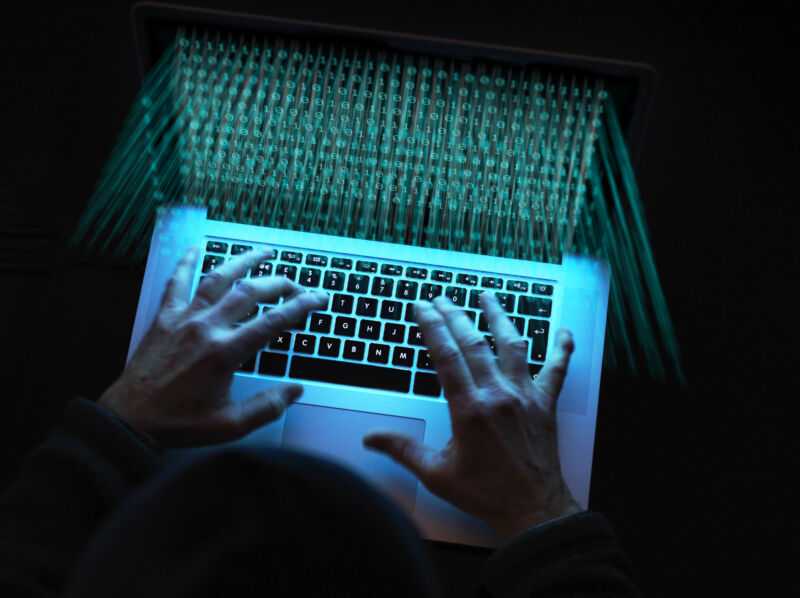 Security firm Malwarebytes said it was breached by the same nation-state-sponsored hackers who compromised a dozen or more US government agencies and private companies.

The attackers are best known for first hacking into Austin, Texas-based SolarWinds, compromising its software-distribution system and using it to infect the networks of customers who used SolarWinds’ network management software. In an online notice, however, Malwarebytes said the attackers used a different vector.

“While Malwarebytes does not use SolarWinds, we, like many other companies were recently targeted by the same threat actor,” the notice stated. “We can confirm the existence of another intrusion vector that works by abusing applications with privileged access to Microsoft Office 365 and Azure environments.”

Biden Administration To Deploy 1,000 Troops Across U.S. To Assist In Vaccine Effort

GBP/USD: plan for the European session on March 1. COT reports....