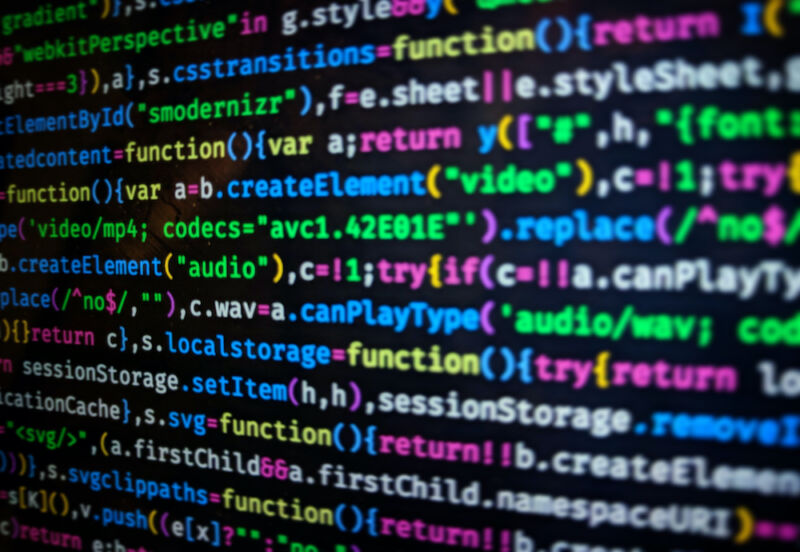 In a post, researchers Andrey Polkovnichenko, Omer Kaspi, and Shachar Menashe of security firm JFrog said they recently found eight packages in PyPI that carried out a range of malicious activity. Based on searches on https://pepy.tech, a site that provides download stats for Python packages, the researchers estimate the malicious packages were downloaded about 30,000 times.

The discovery is the latest in a long line of attacks in recent years that abuse the receptivity of open source repositories, which millions of software developers rely on daily. Despite their crucial role, repositories often lack robust security and vetting controls, a weakness that has the potential to cause serious supply chain attacks when developers unknowingly infect themselves or fold malicious code into the software they publish.

Billionaire Barbadian Rihanna Was Weirded Out By People Fawning Over Her...

U.S. Agency to Probe Amtrak Derailment That Killed 3 in Montana

Cebu Pacific all set for domestic travel recovery in Q4

Take a Look into the Future of Social Media Influence: An...