SpaceX has begun launching Starlink satellites with laser links that will help provide broadband coverage in polar regions. As SpaceX CEO Elon Musk wrote on Twitter on Sunday, these satellites “have laser links between the satellites, so no ground stations are needed over the poles.” 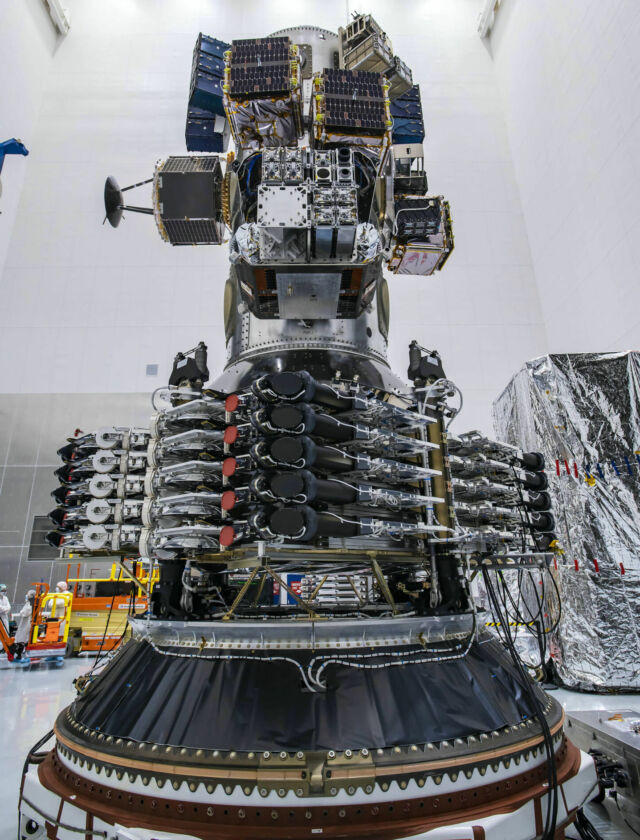 Starlink satellites prior to launch. The black circles in the middle are laser links. (credit: SpaceX)

The laser links are included in 10 Starlink satellites just launched into polar orbits. The launch came two weeks after SpaceX received Federal Communications Commission approval to launch the 10 satellites into polar orbits at an altitude of 560km.

“All sats launched next year will have laser links,” Musk wrote in another tweet yesterday, indicating that the laser systems will become standard on Starlink satellites in 2022. For now, SpaceX is only including laser links on polar satellites. “Only our polar sats have lasers this year & are v0.9,” Musk wrote.

Analysis of Gold for October 09,.2020 – Both upside targets reached and potential for the next upside trget at $1.915

Technical analysis for EUR/USD pair for the week of March 1-5,...

Dubai-based company D7 sets up a fund to support altcoins: should...

Cryptocurrency stealer for Windows, macOS, and Linux went undetected for a...