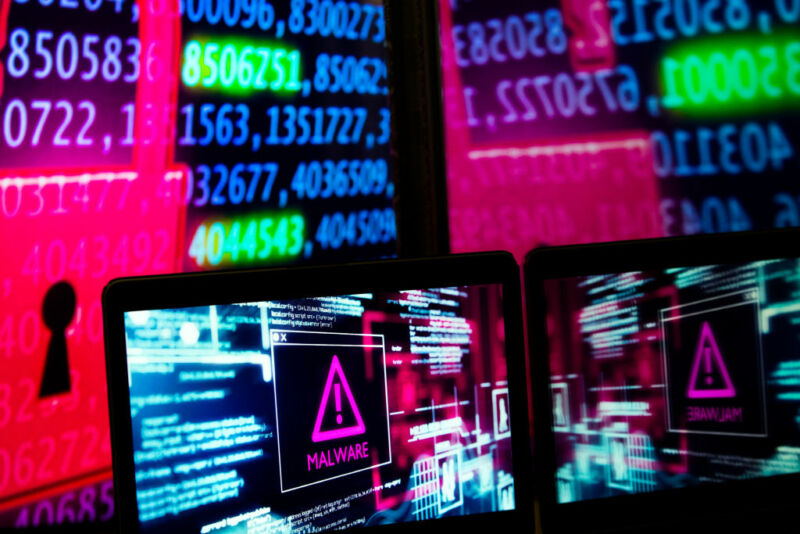 The NSA warns enterprises to beware of third-party DNS resolvers

DNS over HTTPS is a new protocol that protects domain-lookup traffic from eavesdropping and manipulation by malicious parties. Rather than an end-user device communicating with a DNS server over a plaintext channel—as DNS has done for more than three decades—DoH, as DNS over HTTPS is known, encrypts requests and responses using the same encryption websites rely on to send and receive HTTPS traffic.

Using DoH or a similar protocol known as DoT—short for DNS over TLS—is a no brainer in 2021, since DNS traffic can be every bit as sensitive as any other data sent over the Internet. On Thursday, however, the National Security Agency said in some cases Fortune 500 companies, large government agencies, and other enterprise users are better off not using it. The reason: the same encryption that thwarts malicious third parties can hamper engineers’ efforts to secure their networks.

“DoH provides the benefit of encrypted DNS transactions, but it can also bring issues to enterprises, including a false sense of security, bypassing of DNS monitoring and protections, concerns for internal network configurations and information, and exploitation of upstream DNS traffic,” NSA officials wrote in published recommendations. “In some cases, individual client applications may enable DoH using external resolvers, causing some of these issues automatically.”

Experience the best of El Nido at Vanilla Beach

Powell has calmed the markets. What’s next?

Bucket List: Top 15 Best Things to Do in Innsbruck, Austria

Overview of the GBP/USD pair. November 18. What are the chances of Donald Trump...

When and Where to See Cherry Blossoms in Japan This 2021

Analysis and forecast for EUR/USD on March 5, 2021

The market awaits news of Jerome Powell and the OPEC+ meeting

Demand risk is stable, dollar moves sideways ahead of the employment...

Comcast reluctantly drops data-cap enforcement in 12 states for rest of...