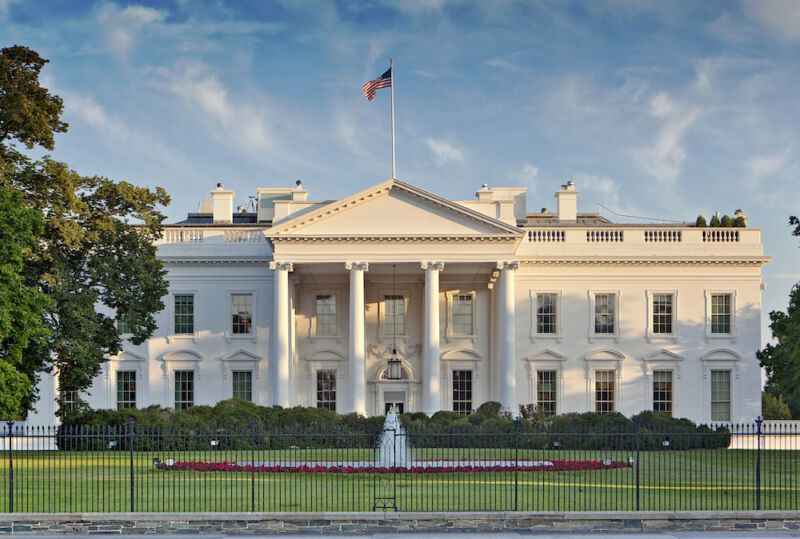 Cybersecurity at eight federal agencies is so poor that four of them earned grades of D, three got Cs, and only one received a B in a report issued Tuesday by a US Senate Committee.

“It is clear that the data entrusted to these eight key agencies remains at risk,” the 47-page report stated. “As hackers, both state-sponsored and otherwise, become increasingly sophisticated and persistent, Congress and the executive branch cannot continue to allow PII and national security secrets to remain vulnerable.”

The report, issued by the Senate Committee on Homeland Security and Governmental Affairs, comes two years after a separate report found systemic failures by the same eight federal agencies in complying with federal cybersecurity standards. The earlier report found that during the decade spanning 2008 to 2018, the agencies failed to properly protect personally identifiable information, maintain a list of all hardware and software used on agency networks, and install vendor-supplied security patches in a timely manner.

Stimulus Payments Do Not Negatively Impact Your Tax Refund

In a society that fetishises female self-sacrifice, saying ‘no’ saved me | Grace Jennings-Edquist

The Internet is full of business cats: Dealing with the breakdown...