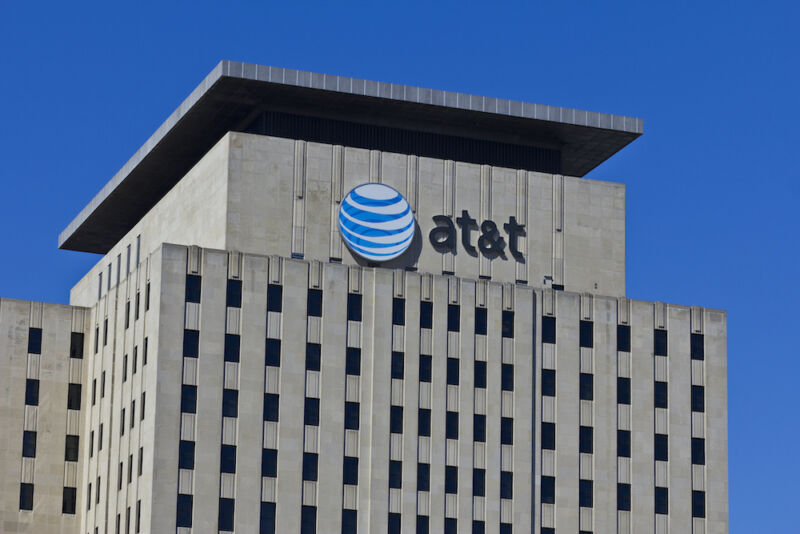 Thousands of networking devices belonging to AT&T Internet subscribers in the US have been infected with newly discovered malware that allows the devices to be used in denial-of-service attacks and attacks on internal networks, researchers said on Tuesday.

The device model under attack is the EdgeMarc Enterprise Session Border Controller, an appliance used by small- to medium-sized enterprises to secure and manage phone calls, video conferencing, and similar real-time communications. As the bridge between enterprises and their ISPs, session border controllers have access to ample amounts of bandwidth and can access potentially sensitive information, making them ideal for distributed denial of service attacks and for harvesting data.

Researchers from Qihoo 360 in China said they recently spotted a previously unknown botnet and managed to infiltrate one of its command-and-control servers during a three-hour span before they lost access.

Apply For The Leading Global AgriFood Accelerator THRIVE By November 20, 2020

Fueled by Jobs and Economic Opportunity, the South is New Mecca...

Documentary of the First Black Umpire In The National Baseball League...