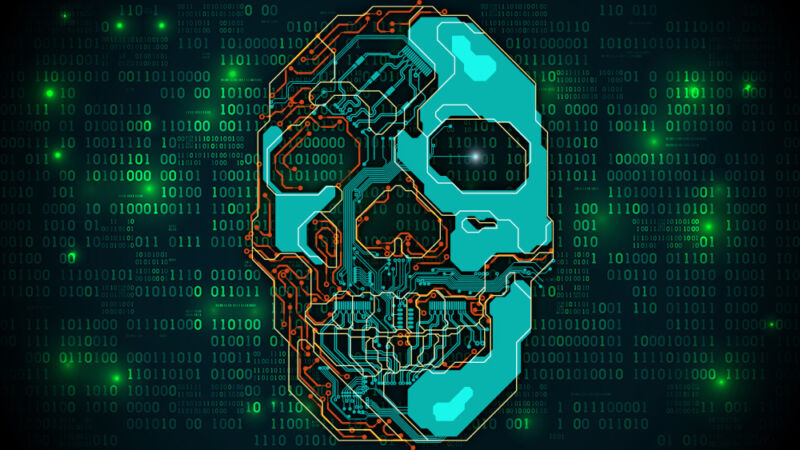 Some 9,000 devices—mostly running Android, but also the Linux and Darwin operating Systems—have been corralled into the Interplanetary Storm, the name given to a botnet whose chief purpose is creating a for-profit proxy service, likely for anonymous Internet use.

The finding is based on several pieces of evidence collected by researchers from security provider Bitdefender. The core piece of evidence is a series of six specialized nodes that are part of the management infrastructure. They include a:

Keeping it on the down-low

Together, these nodes “are responsible for checking for node availability, connecting to proxy nodes, hosting the web API service, signing authorized messages, and even testing the malware in its development phase,” Bitdefender researchers wrote in a report published on Thursday. “Along with other development choices, this leads us to believe that the botnet is used as a proxy network, potentially offered as an anonymization service.”

Technical Analysis of BTC/USD for October 21, 2020

Do not hurry to trade gold

These Fraternity Brothers Are Buying Back Their Neighborhood To Stop The...