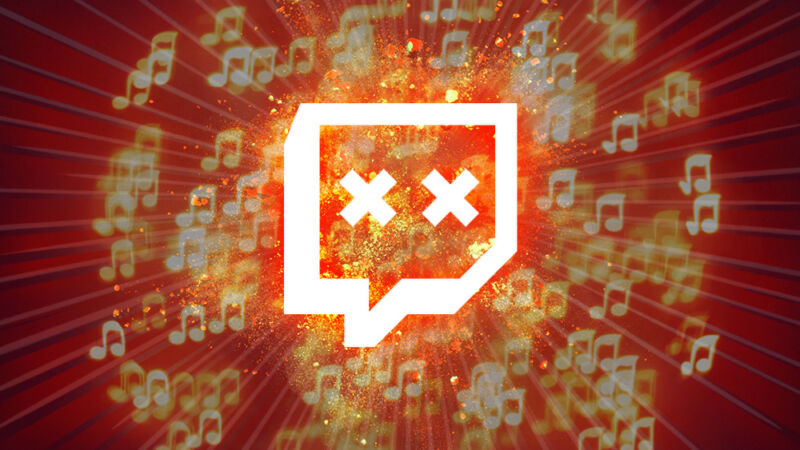 Live video broadcasting service Twitch has been hit by a massive hack that exposed 125GB of the company’s data. In a 4chan thread posted (and removed) Wednesday, an anonymous user posted a torrent file of the multi-gig data dump. The dump contains the company’s source code and details of money earned by Twitch creators.

Twitch admits to breach but is unsure of the “extent”

In a 4chan post seen by Ars today, an anonymous user claimed to leak 125GB of data lifted from 6,000 internal Twitch Git repositories. The forum poster mocked Amazon’s acquisition of Twitch, writing, “Jeff Bezos paid $970 million for this, we’re giving it away FOR FREE.”

A 4chan user posted a torrent of a 125GB data dump.

The hacker wrote that the purpose of the leak was to cause disruption and promote competition among video streaming platforms. The hacker further said that Twitch’s “community is a disgusting, toxic cesspool.”

How to Reduce Spending

2020 Census May Have Undercounted Black Americans According To Two New...