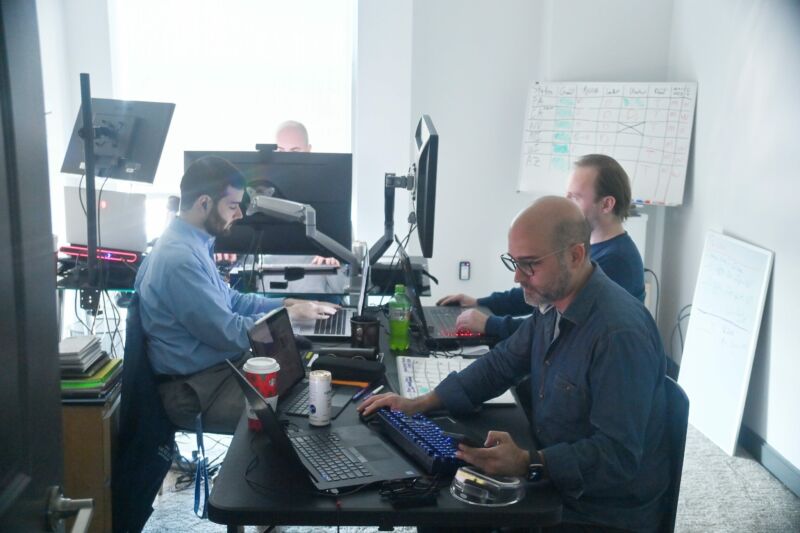 The US government’s chief information security officer (CISO) is taking time off from his official duties to help President Trump’s so-far-fruitless search for election fraud.

Camilo Sandoval worked on Trump’s 2016 campaign and has been the federal CISO, a position in the White House’s Office of Management and Budget, since October of this year. But Sandoval is now spending his days working for the newly formed Voter Integrity Fund, which is reportedly “run by government employees and former Trump campaign staffers who are analyzing voter data in six key states.”

Georgia Eyes New Medicaid Contract. But How Is the State Managing...

Why You’re Part of the Influencer Problem (and Might Not Even...

Office 2021 will be available for non-Microsoft 365 subscribers on October...

Jay-Z Becomes First Rapper To Have a Top 10 Song In...

Fix for critical Qualcomm chip flaw is making its way to...