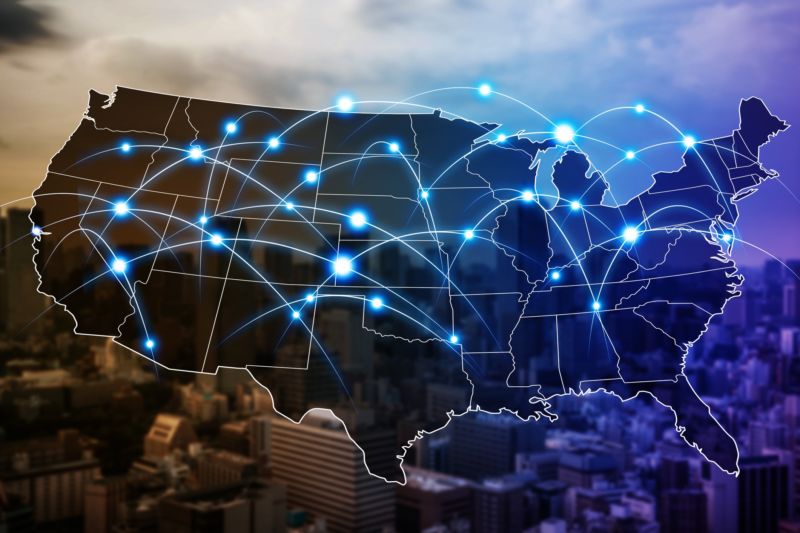 Verizon and AT&T dominated the US government’s latest spectrum auction, spending a combined $68.9 billion on licenses in the upper 3GHz band.

Verizon’s winning bids totaled $45.45 billion, while AT&T’s came in at $23.41 billion. T-Mobile was third with $9.34 billion as the three biggest wireless carriers accounted for the vast majority of the $81.17 billion in winning bids, the Federal Communications Commission said in results released yesterday. US Cellular, a regional carrier, was a distant fourth in spending, at $1.28 billion, but came in third, ahead of T-Mobile, in the number of licenses won.

A Food Trip to Quezon Province: 11 Must-Try Delicacies for Foodies

‘My Son Didn’t Deserve This’: Mother of Baby Shot in the Head by Houston...

The Marketing Ponzification of Bitcoin ($BTC)

A New Era for Foundation Collaboration